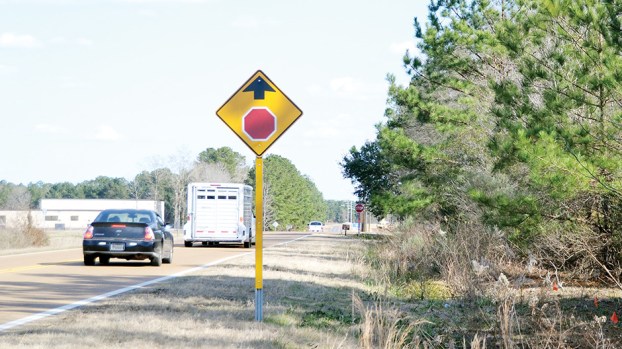 Street work put on hold due to temperatures

Low temperatures have prevented street paving projects from continuing around Brookhaven this week.

An ambient temperature of at least 50 degrees and rising is a normal construction requirement for applying asphalt pavement, as are rain-free conditions. The average temperature in the city has been in the mid-40s since Monday, and though weather forecasts predict warmer weather for the weekend, rain is also in those forecasts.

Public Works Director Keith Lewis said paving projects will hopefully pick back up in the few days prior to the Christmas holiday.

At the Tuesday meeting of the Brookhaven Board of Aldermen, Ward 4 Alderman asked Lewis how the new arrangement was working out with Greenway Environmental Services in the Riverbend Transfer Station’s disposal of solid waste.

Riverbend’s bankruptcy proceedings are officially complete, city attorney Joe Fernald said, though some issues still need to be resolved. In October 2021, the company can be rehired if the city wants to do so under its renewal clause, Fernald said.

Greenway will have a new stump grinding truck available after the first of the year, Lewis said, and the city’s costs there will drop noticeably.

“Greenway has been very professional,” said Mayor Joe Cox. “They have done what they said they were going to do.”

Lewis also reminded the board that an online auction for suppliers to bid on providing a new street sweeper for the city will take place Dec. 28.