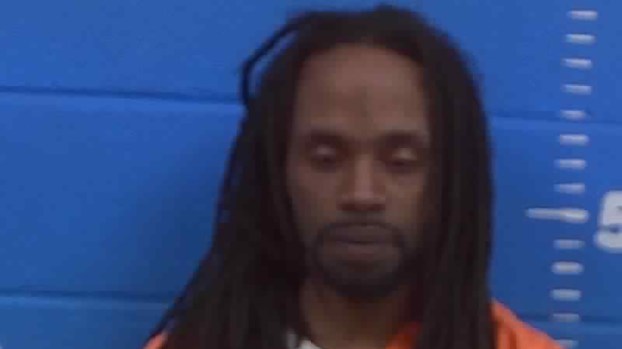 One man is dead and another is in jail after a late-night shooting in Brookhaven.

Officers found the body of Timothy Smith behind a club that was not open but where people were “hanging out,” according to BPD Chief Kenneth Collins.

In the early morning hours of Tuesday, Mose Curtis Smith — the alleged shooter and the cousin of the victim — was taken by his uncle to the BPD office where he surrendered.

Smith is charged with first-degree murder.

A Brookhaven man wanted in connection with a recent shooting is behind bars. U.S. Marshals assisted Brookhaven Police Department in... read more