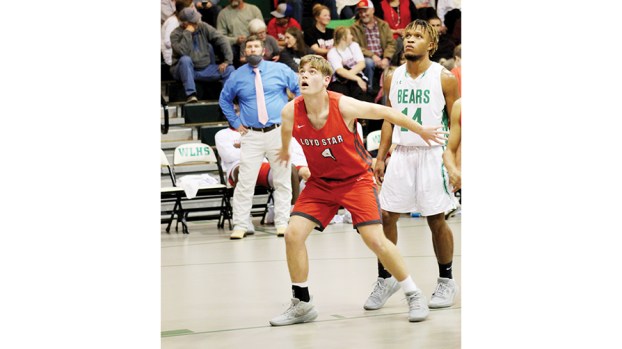 Tuesday night in Jack Case Gymnasium, the Loyd Star Lady Hornets (6-4) took their West Lincoln (9-0) counterparts to overtime after being tied 53-53 at the end of regulation.

In overtime it was all green and white as West Lincoln held Loyd Star scoreless on their way to a 67-53 win. The game was the Region 7-2A opener for both teams.

Leggett had a double-double as she also scored 10 points. Senior Marleigh Bullock chipped in seven points for the Lady Hornets while sophomore Carson Hughey added six points. Junior Madison Falvey scored four points and the LS scoring was rounded out by Baylee Zumbro and Marley Britt with two points each.

Both Loyd Star teams are coached by Seth Britt, while Brooks Smith coaches both teams for West Lincoln.

A goal by junior Leyton Roberson with less than 10 minutes remaining in regulation proved to be the winner for... read more