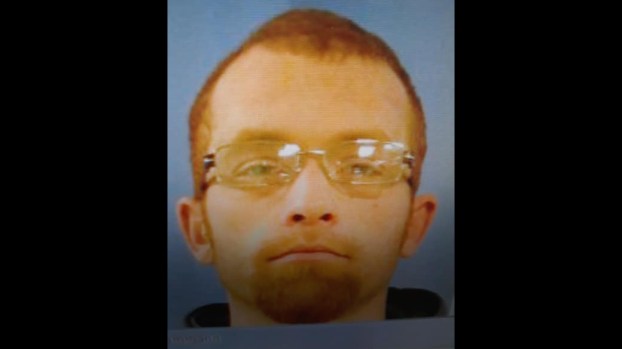 The body of a 2-year-old girl was found Monday morning in an abandoned pickup truck in the town of Lake.

The girl’s 7-year-old sibling has been taken into protective custody.

Scott County Sheriff Mike Lee told media outlets that authorities were searching for James Harrison Jr., the father of the 2-year-old and stepfather of the 7-year-old.

Harrison and the two children were reported missing Friday by the children’s mother, Lee said.

The mother told deputies she last saw her family Thursday after an argument with Harrison. She said she got out of the truck at a gas station in Lake.

Authorities are searching for Harrison in Scott and Newton counties, Lee said.

A social media post by the Newton County Sheriff’s Office described Harrison as a white male weighing approximately 140 pounds. Anyone with information on Harrison’s location is asked to call 911 or contact SCSO at 601-469-1511 or NCSO at 601-635-4401.

An autopsy will be performed on the toddler.

Possible storms are in the forecast for Brookhaven today