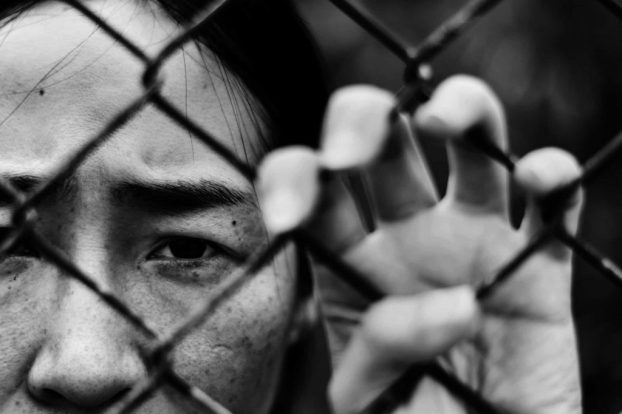 Human trafficking is in Mississippi

“Millions of women, children and men are trapped in forced service, abused and hidden in the dark shadows that comprise communities and neighborhoods around the world and across our nation and our state,” said Mississippi Attorney General Lynn Fitch. “The vulnerable are kept isolated as they are exploited in factories and sweatshops, fields and forests, brothels and domestic servitude. They are the victims of human trafficking, a multibillion-dollar criminal industry that denies freedom to an estimated 40.3 million people in the world today.”

Demaris L. Edwards, of Potts Camp, was taken into custody Friday by agents with the Mississippi Bureau of Investigation Special Victims Unit, after receiving information a day earlier that a 21-year-old female was possibly involved in a trafficking situation. After interviews and evidence gathering, Edwards was arrested.

Officers with the Mississippi Highway Patrol, Mississippi Bureau of Narcotics and Mississippi Department of Corrections assisted in the arrest.

Edwards had an active warrant for his arrest from MDOC and two warrants for burglary and theft. He is being held in the Marshall County Correctional Facility.

Signs a person may be trafficked

Does the person appear disconnected from family, friends, community organizations or houses of worship?

Has a child stopped attending school?

Has the person had a sudden or dramatic change in behavior?

Is the person not in control of their own phone or money?

Is the person fearful, timid or submissive? Are they constantly looking down and afraid to make eye contact?

Does the person show signs of having been denied food, water, sleep or medical care?

“Human trafficking is a violent crime that diminishes the value of human life, debases our common humanity and destroys our society’s moral fabric. Each year, criminals profit an estimated $150 billion from human misery. That’s over $4,750 a second,” Fitch said. “It’s an industry build on human misery — and it’s here in Mississippi.”

Anyone who suspects human trafficking activity is asked to call the National Human Trafficking Hotline at 888-373-7888 or text “HELP” to 233733.

A $21.2 million contract has been issued by Customs and Border Protection to begin production of Mississippi-built Light Enforcement Helicopters.... read more