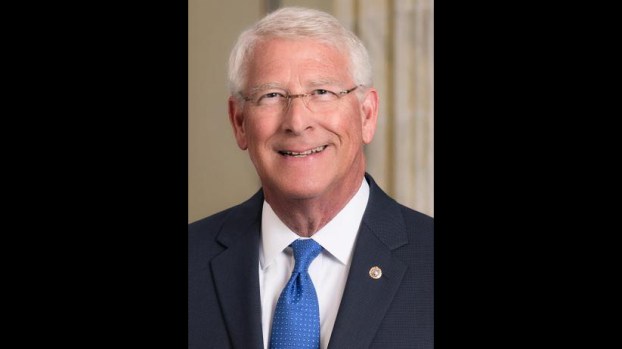 U.S. Sen. Roger Wicker (R-Miss.) is leading efforts to end the use of taxpayer dollars to fund abortion, both at home and abroad.

Wicker was joined by 46 other senators Thursday in reintroducing the No Taxpayer Funding for Abortion and Abortion Insurance Full Disclosure Act, which would make permanent the Hyde Amendment restrictions on using taxpayer dollars to fund abortions.

“Using taxpayer dollars to fund abortions is wrong,” Wicker said. “Millions of American taxpayers believe unborn life deserves protection in the womb. I am glad to join so many of my colleagues to introduce this legislation, which would guarantee taxpayers that their money will never support the taking of innocent human life.”

Current policies that regulate federal funding for abortions — like the long-standing Hyde Amendment — have to be reapproved annually and can be terminated at any time. The bill would eliminate the need for annual action and ensure a permanent, government-wide prohibition on funding for abortions.

In addition, the legislation would:

“I am disappointed that one of Joe Biden’s first actions as president is to reverse the Mexico City Policy, which protects American tax dollars from funding abortions abroad,” Wicker said. “Tax dollars should never support the taking of innocent life, whether at home or abroad. By reversing this pro-life protection, the Biden Administration has shown disregard for the consciences of millions of American taxpayers.”

The Mexico City Policy is a federal rule that barred foreign non-governmental organizations that perform or actively promote abortion from receiving U.S. aid. First implemented under the Reagan Administration, it was most recently reinstated and expanded under the Trump Administration.

The Brookhaven School District welcomes its newest board member

Jason Childress has begun his first term serving on the Brookhaven School District school board. Childress, who was welcomed in... read more