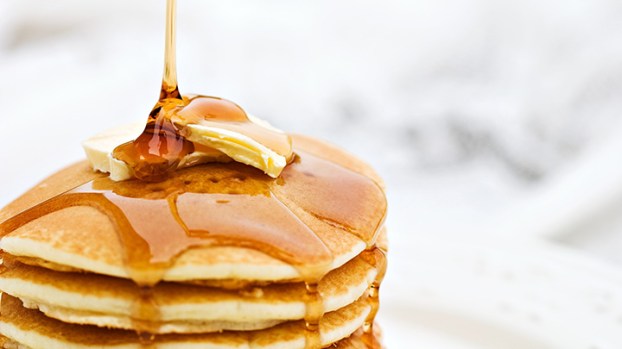 The Servitium Club’s 70th annual Tom Moak Memorial Pancake and Sausage Day — originally scheduled for Feb. 22 — has been pushed to Monday, March 1, from 7 a.m. until 7 p.m. at Mitchell’s Special Events and Catering, just off Brookway Boulevard.

Pancake plates are $7 each and are available for drive-through pickup only.

All proceeds go to support local youth services and programs and that would make the late Tom Moak happy.

Pancake Day began in 1951 in Brookhaven when the Servitium Club was known as the Kiwanis Club. Moak — who joined the Kiwanis Club in 1948 — was present at the first Pancake Day and attended every one until his death 62 years later in 2013. After that, the newly created Servitium Club — having broken ties with the national Kiwanis organization the year before in order to keep the money raised in the community — decided to rename Pancake Day in his honor.

Supervisors: Slow down, be careful, be patient

Lincoln County supervisors are asking drivers to slow down and be careful as they traverse the county’s roads, and be... read more