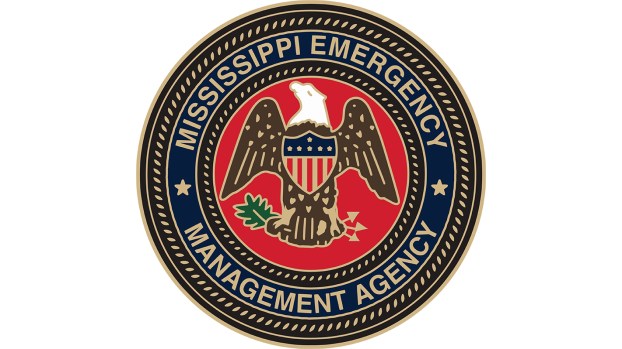 Lincoln County Emergency Management Director Clifford Galey presented a proclamation of the existence of a local emergency to the county Board of Supervisors Monday.

The proclamation was dated to cover the winter storm that impacted the area beginning Feb. 14, and will be submitted to the office of Gov. Tate Reeves along with a request for the governor to declare a state of emergency, as well.

Before the board approved the measure unanimously, Galey said he believed the damage sustained within the county met or exceeded the $100,000 threshold to be considered an emergency. The question would be whether the state met the $4.2 million threshold, and that would only be known once all damage assessments were completed.

“These are standard forms,” Galey said. “It will help for you to have done this if there is aid that comes down the line, we’ll be eligible for it.”

The board also approved the receipt of $30,000 from the Mississippi Emergency Management Association for annual funding of the Lincoln County office.