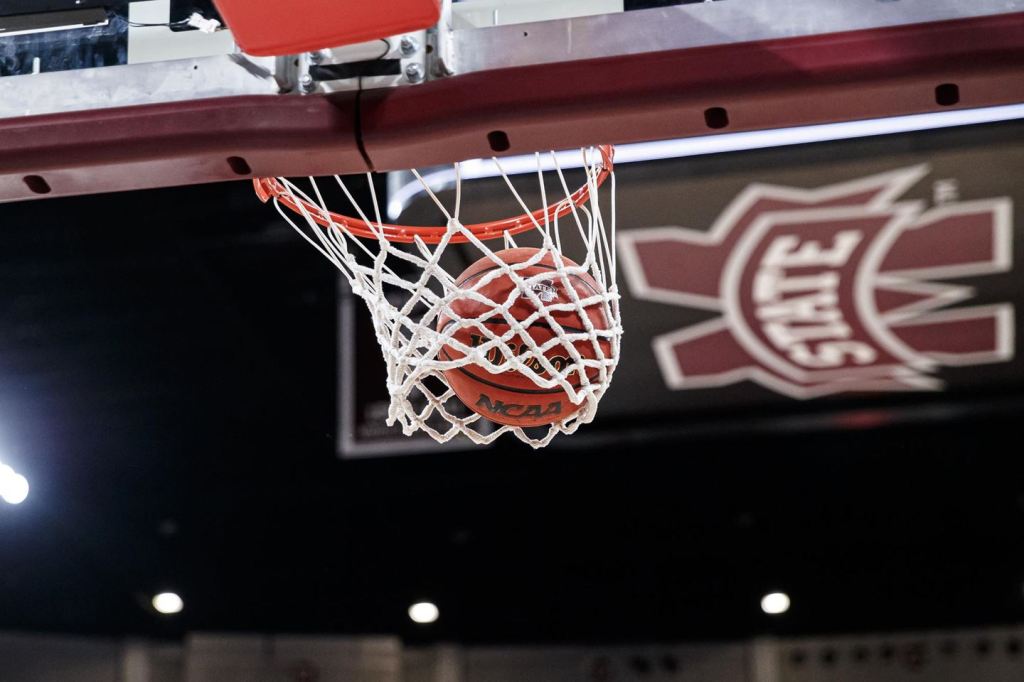 (AP) — D.J. Stewart Jr. scored 15 points, Abdul Ado had 11 and Mississippi State jumped out early and cruised to a 69-48 victory over South Carolina on Wednesday night.
Tolu Smith added nine points and 13 rebounds for Mississippi State (13-11, 7-8 Southeastern Conference). Iverson Molinar also chipped in nine points. Stewart added five assists and Ado had eight rebounds and three blocks.
Keyshawn Bryant scored 14 points for South Carolina (5-12, 3-10), which has lost six straight. AJ Lawson had 10 points. The duo entered averaging a combined 35.5 points per SEC game, which is the third-ranked tandem in league play.
Mississippi State opened on a 21-7 run and led 38-23 at the break. Stewart had 12 points and five assists in the half, and the Bulldogs made all 11 of its free throws.
South Carolina cut the deficit to 12 points early in the second half but didn’t get closer. The Gamecocks shot 18 of 62 (29%) overall from the field. It was their lowest scoring output since a 75-59 loss to the Bulldogs on Feb. 6.
The Gamecocks last win at Humphrey Coliseum was during the 2017 SEC regular season.
South Carolina plays at Georgia on Saturday. Mississippi State, which has won consecutive games, hosts sixth-ranked Alabama on Saturday. 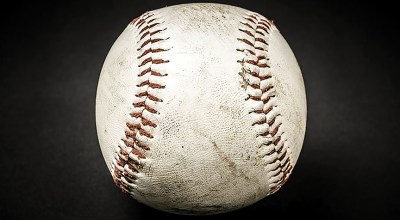 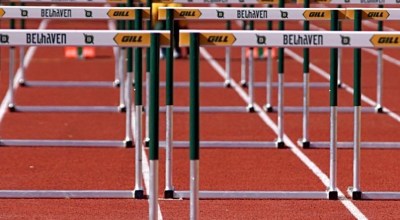