For ‘Peter’ and those who love you 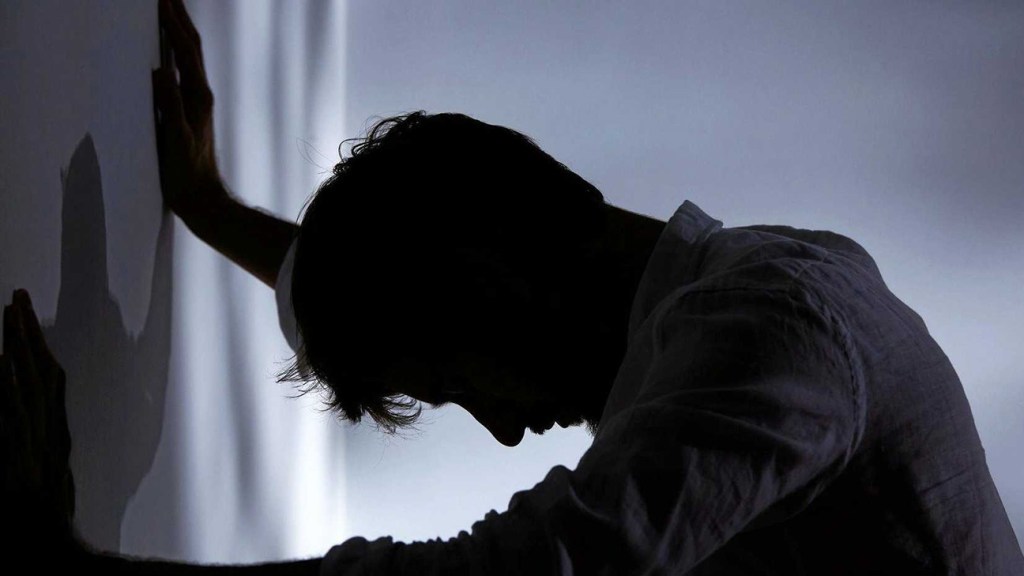 You meet them and know instantly that you’re going to be friends. I’ve had this happen to me a few times in my life. Some of those relationships developed into true, deep and lasting friendships. Others were temporary, due to various circumstances, but were true friendships, nonetheless.

About 25 years ago, when I was about that very age, my wife and I were introduced to another couple at church. I’ll call them Peter and Wendy for the sake of this recollection. They were a friendly duo but not very outgoing, especially Peter.

I don’t like being in small crowds of people where I don’t know anyone, but Peter disliked it even more, so it took a bit of coaxing from his wife and others to get him to come to the regular gatherings some of us young married couples had at our homes.

I still can’t put my finger on it, but I liked Peter as soon as I met him. We had a few opportunities to talk — about work, cars, sports, etc. — and I looked forward to building a friendship with him.

He worked in an oil field-type job, rotating his time on the job and at home with Wendy and their toddler for months at a time. It was hard on them all, but they seemed to make it work as well as anyone could.

I invited Peter to hang out with me when he got back from his next shift out. We were going to go to a semi-pro hockey game on the Gulf Coast or just get together as families and cook out.

One day I got a phone call, just a couple of days after Peter had gotten in from work. I had been told he didn’t feel well, so I wasn’t expecting us to get together too soon.

I don’t remember what time of day, the day of the week or anything like that, but I know I sat down on the end of the couch with my hand over my mouth when I heard the news.

Peter had just taken his own life.

I thought if I had only insisted on us getting together and talking, praying together before he left … maybe I could have said something, done something. It was foolish to think that, really, but I know I did.

I won’t go into the details of what happened. It’s unnecessary and I don’t want to tarnish his memory even though I don’t believe anyone who reads this will know who I’m talking about.

His wife took their child and never went back inside that house. After an investigation typical to suicide was conducted and other family members recovered what was needed from the small home, it was bulldozed. Wendy moved away and we never saw her again.

Peter, we were told, had been a recovering addict. He went through a second-chance drug rehab program and got clean and found Jesus. He had no more desire for the substances he’d once depended on. He no longer stole money from his family and friends to fund his habit; no longer lied about anything and everything.

His parents, wife and every single person he had wronged had forgiven him, we were told.

But he couldn’t forgive himself.

Peter is not the only friend I’ve lost to suicide. He was not the first or the last.

I’ve been in the depths of those dark valleys myself, but somehow made it out to live another day.

News editor Brett Campbell can be reached at 601-265-5307 or brett.campbell@dailyleader.com.