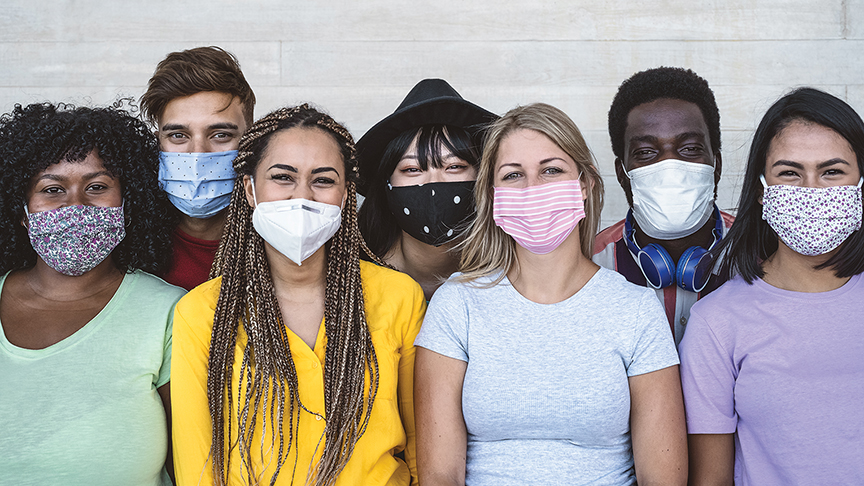 Lincoln County has had 3,564 reported cases of coronavirus COVID-19 as of 3 p.m. Wednesday, 12 more than the prior day.

House advances bill that would politicize MS Archives and…