Name released for suspect who died in MHP custody 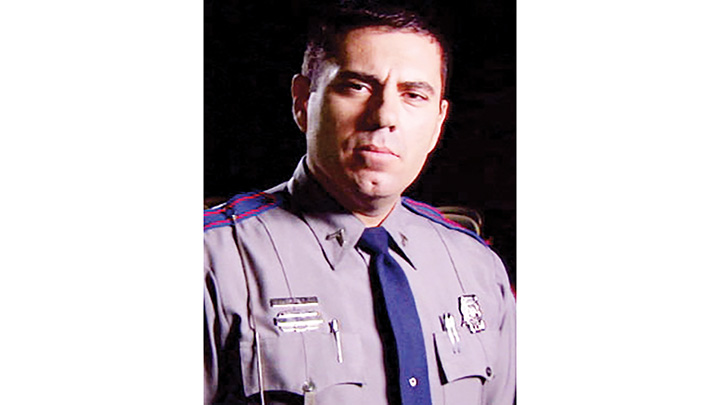 The name of a subject who died in Mississippi Highway Patrol custody Feb. 25 has been released as an investigation into the death continues.

Jonathan Bowman was the man arrested after leading MHP Troopers in a high speed chase that ended in a wreck on I-55, according to MBI spokesman Major John Poulos Thursday afternoon.

The driver of a truck headed eastbound on Hwy. 84 west of Brookhaven failed to stop for a Mississippi Highway Patrol safety checkpoint just before 2 p.m. Feb. 25 and fled officers in a high speed pursuit that ended when the truck wrecked in Copiah County, Troop M Cpl. Craig James said.