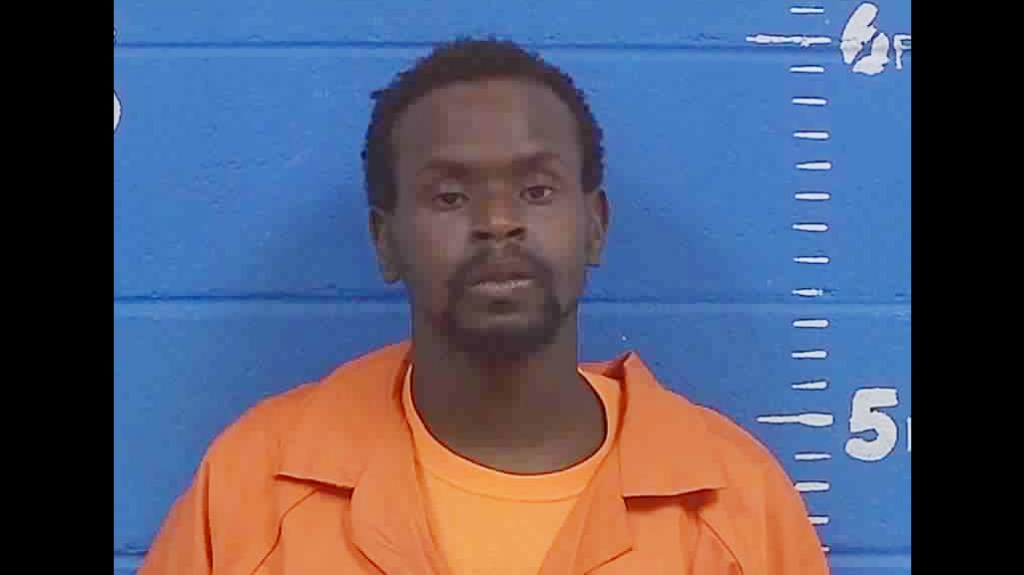 One man shot another in Brookhaven Thursday afternoon after an argument between the men escalated.

Jackson was taken to King’s Daughters Medical Center where he was treated and released.

Nelson has been charged with aggravated assault with extreme indifference to life and possession of a weapon by a convicted felon.