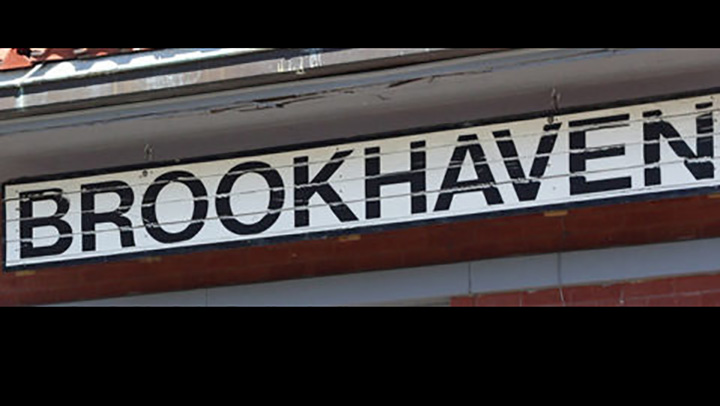 The Senate approved the bill Wednesday and it headed to the House for concurrence.

Under legislation spearheaded by Democratic senators John Horhn and David Blount, city-owned utilities — such as water, sewer, electricity or gas — would be permitted to begin a program creating a payment plan for delinquent accounts.

City utility offices could also have authority to adjust balances where the customer did not receive service because of an error on the part of the utility or a billing error that occurred due to an extreme weather event or other emergency.

“Many cities suffered interrupted utility service and other problems during the recent snowstorm which swept the state,” Lt. Governor Delbert Hosemann said. “This bill is intended to provide more options to cities to collect unpaid debt and reconcile accounts where a consumer’s bill is incorrect due to a natural disaster or other emergency.”

The original bill proposed the authority be given to all municipalities “having a population of 150,000 or more,” authored by Rep. Christopher M. Bell (D) of District 65, located wholly within the Jackson city limits. Senators Horhn and Blount both serve districts that include portions of Jackson.

The bill passed the house with that portion of the original language intact. Only one representative voted against the bill — Joel Bomgar, a Republican from Madison County.

The bill — amended to remove the language restricting it to one city — passed in the Senate, with 31 yeas, nine nays and eight voting “present.” Among those voting against the bill was Sen. Jason Barrett (D39), of Brookhaven.

Barrett said his concern was that the law would not be worded in such a way that it would protect city employees from liability.

“I’m trying to protect my municipal employees and leaders,” he said.