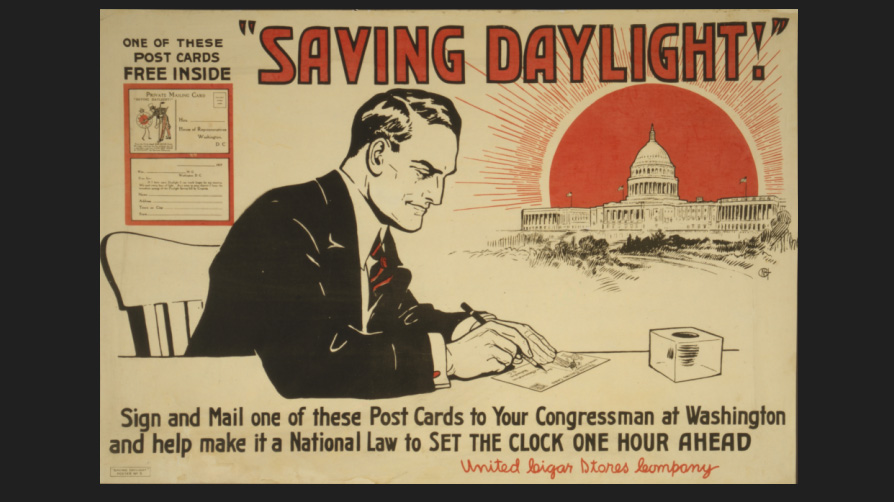 Spring ahead, fall back. The short saying is repeated twice annually by many as they try to remember whether to set their clocks ahead or back by one hour.

Daylight Saving Time 2021 begins Sunday morning, March 14, at 2 a.m. Anyone living in an area that observes DST — like Mississippi — needs to set their clocks ahead by an hour to have the correct observed time until Nov. 7, when DST will end and clocks will be turned back an hour.

If passed, the Sunshine Protection Act would negate the need for Americans to change their clocks twice a year and “give our nation’s families more stability throughout the year,” Rubio said.

“The public safety improvements, economic benefits and the wellbeing of the American people are all excellent and credible reasons to embrace year-long Daylight Saving Time,” said Hyde-Smith. “I know the agricultural sector in Mississippi and across the nation desires this change. I believe the Sunshine Protection Act would give us an immediate and long-term boost after a terrible pandemic year and a very dark winter.”

The time change has never really affected Dinki Davis’ business. As co-owner of Dude’s Hot Biscuits in Brookhaven — with husband Jimmy — a large portion of their business is done while the sky is still dark.

“Most people punch a time clock, so that doesn’t change for them or us,” Davis said. “As for myself, personally, it takes getting used to. We get up at 1:45 a.m., so the sun is still shining when it’s our bedtime.”

Emily Pollard, an elementary teacher at Enterprise Attendance Center, sees DST in a positive light — specifically the light of day.

“It gives us more time outside as a family in the afternoons,” Pollard said.

Potential effects of making DST permanent for the nation: