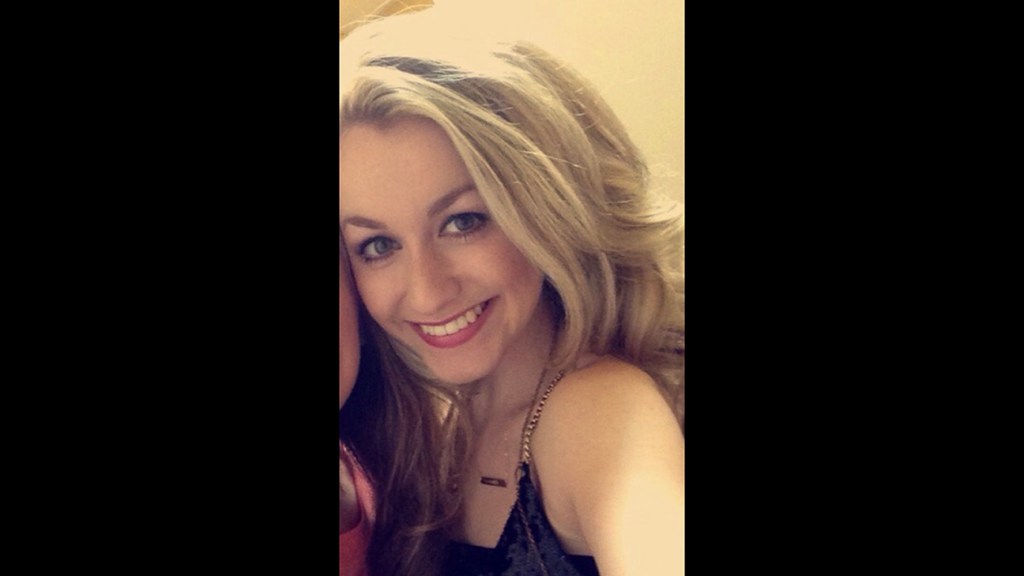 The event is sponsored by Kalli’s Kaleidoscope, a ministry that begin after 19-year-old Kalli Case died in January 2020 as the result of a drug overdose. The mission of Kalli’s Kaleidoscope is to “change the way we view addiction,” said Kalli’s mother, Kim Case.

“We all talk about it but people don’t want to talk about it,” said Kalli’s grandmother, Terry Watkins. “It’s talked about, but no one wants to admit that it could be in their own family.”

Medicines are utilized to fight physical and emotional pain, and alcohol and drugs can be abused for the same reasons, Case said.

“This doesn’t define Kalli’s life,” Case said. “She was a very beautiful, typical 19-year-old who had plans for her life. She was someone who always took up for the underdog.”

Her death came after only months of addiction, rather than years as many people would think, Case said, and she always looked healthy.

It started with smoking marijuana with a friend, Case said. The friend could handle how much he consumed, but Kalli really couldn’t. She progressed to stronger drugs, usually at the encouragement of a friend, moving to Xanax and eventually to fentanyl, an opioid that caused her death. The young man she was involved with was trapped in drug use and pulled her into the trap, too, Case said. Kalli was responsible for her own actions, Case said, but getting away from addiction is hard.

Watkins said she began to notice something was going on with her granddaughter when she would stay over at her house at times. She just seemed “off.”

“I think Kalli realized she was in over her head, because we talked about Mercy House rehab, and she’d promised that week she would go,” Watkins said.

Sunday prior to her death, Case said her daughter told her she wanted to sit down with her mom and talk about her long-term plans for her life. She was excited and looking forward to the things she’d planned. But on Wednesday, Kalli overdosed and died.

“Even in the middle of it, we thought we have time to fight this,” Case said. “We never considered (death) as a possibility.”

Now they look back and wonder how they missed the signs, Watkins said.

That’s why this event is so important to them. Information will be provided to attendees on how to recognize the signs of addiction and mental health problems, so help can be given as soon as possible and not delayed.

A couple of young people will give their testimonies of freedom from addiction, as well as someone who has been through the Mercy House/Teen Challenge program in Georgetown. Local musician Topher Brown, formerly of The Band Perry, will perform and lead in worship.

“Our focus is on getting material out to educate people and help people, and to have fundraisers to help people who otherwise would not be able to go to rehab,” Case said. “And people need to understand going to rehab can mean multiple times.”

“I don’t think anyone can do with on their own, without God,” Watkins said.

“And that’s one thing I’m sure of, and that other people have come to me and talked to me about, even the young man who gave her the (drugs that led to her death) — Kalli had a strong relationship with God,” Case said. “Even in her addiction, she still believed.”

The Wednesday event begins at 6 p.m. and although teenagers and young adults are the focus group, anyone is welcomed to attend.