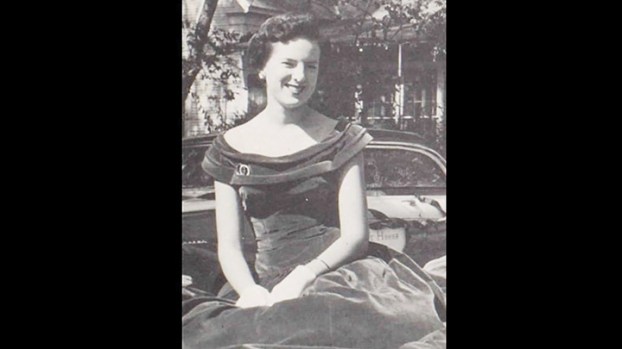 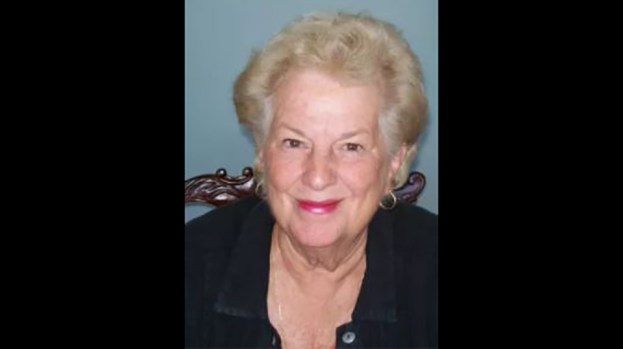 Not everyone knew her personally, but finding someone in Brookhaven who does not know the name Betsy Smith would be a hard task.

She was the name and face of Betsy Smith Properties, a real estate business she ran for more than 30 years. Prior to launching the business, she taught school in the Brookhaven Public School District and worked in an advertising agency.

A 1957 Brookhaven High graduate, Smith (née Penn) was salutatorian and homecoming queen, before attending the Mississippi University for Women and graduating from the University of Mississippi.

She taught Sunday school at First United Methodist Church in Brookhaven for more than five decades, and was on the boards of such entities as King’s Daughters Medical Center, Trustmark National Bank, Southwest Mississippi Board of Realtors, Climbers Club and Mission Mississippi.

“She was one of the most compassionate people I know who has ever worked with Habitat,” Grice said. “She was always looking out for the people we worked with. She always had their best interests at heart. It was a passion for her to help other people and she is going to missed.”

Smith was quick to listen to other people’s input, and she brought great ideas to the table, Grice said.

“I don’t know who will be able to fill those shoes like she did,” said Grice. “It was her heart. She just loved it.”

Smith was also well known for her love of sports, especially tennis.

Among many others, Smith coached Nancy Fisher, Mamie Martin Elementary principal, at BHS in the mid- to late-1970s.

“She was a huge influence in my life. I loved and respected her,” Fisher said. “She spent time with us during practice and played tennis with us outside of team practice team, helping us become stronger and honing our competitive skills.”

Fisher told of winning the girls’ doubles state championship with her sister, Becky Sinclair Green, during her senior year.

“I’ll never forget the morning of the first day of state,” she said. “Betsy had twisted her ankle while getting ready for the day. She hobbled around all day at the tournament — never complaining, but being there to support our team. That night, she went to the ER and found out her ankle was broken. That’s the kind of person she was — others always came first.”

Fisher has coached the high school tennis team for the past eight years following Smith’s example, she said.

“The main reason I accepted that position was to help students the way she helped me, to teach them to love an awesome sport and to teach life lessons along the way,” Fisher said.

“Betsy Smith made everything fun, but she always made sure we were humble when we won and gracious when we didn’t. She taught us the importance of good sportsmanship,” said Fisher. “Her lessons have followed me in all areas of my life.”

“No matter who you ask about Betsy, you’re going to get similar answers,” Grice said. “I think what she did was an expression of the person she was. She was always kind-hearted and gentle.”