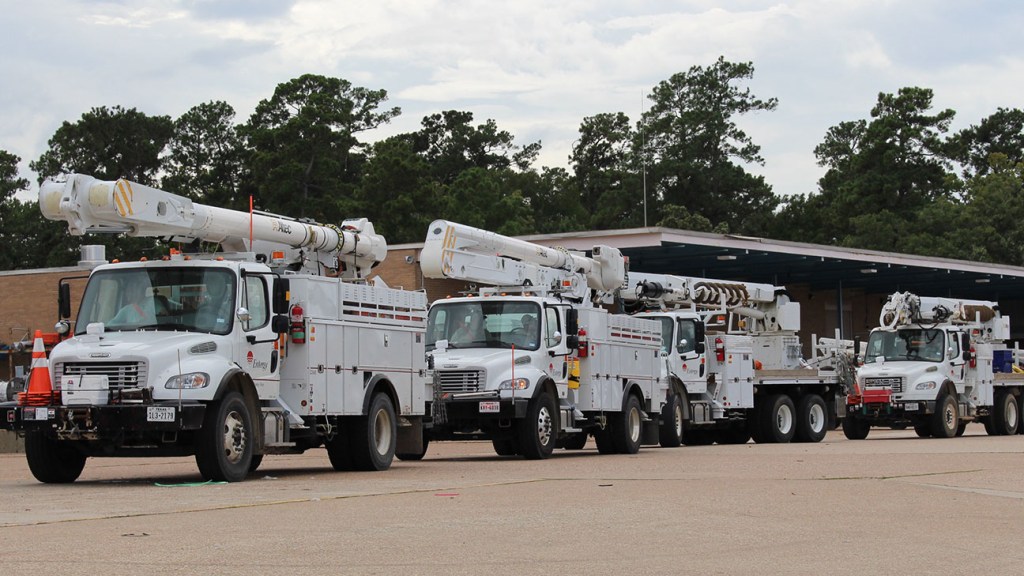 Nearly 4,500 Mississippians remained without power Thursday morning in the wake of the storms that moved across the state Wednesday. As of 7:30 a.m., only one outage was reported in Lincoln County, following utility crews replacing fallen lines and damaged poles Wednesday afternoon.

Mississippi Emergency Management Agency will begin its survey of the damage statewide, as several counties have reported damages. Updates from MEMA and the National Weather Service are expected later in the day.

NWS has forecast no more rain until early Tuesday morning, a 20% chance of showers.