One year later — What has been COVID-19’s economic impact locally? 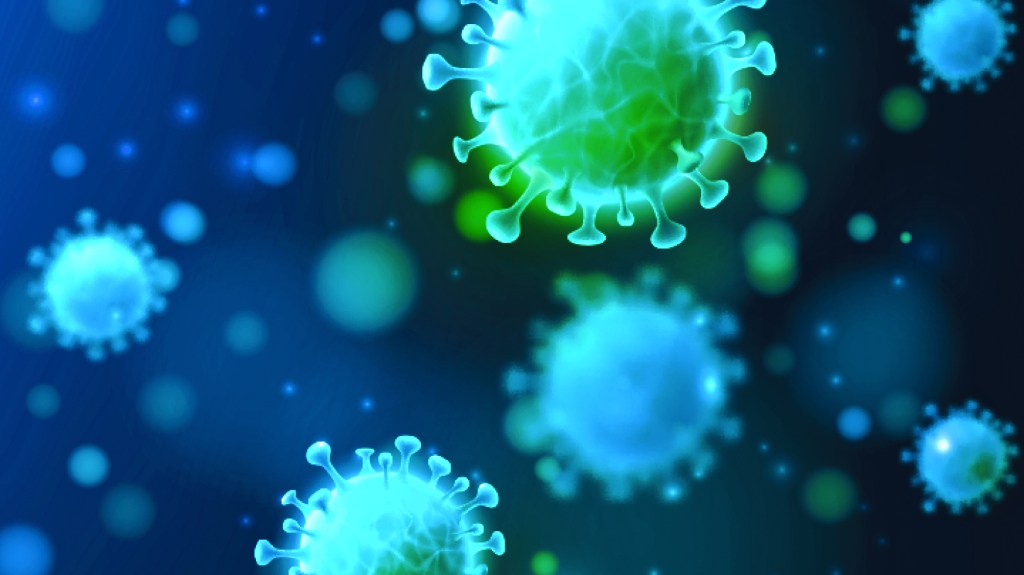 With closings of non-essential businesses, reworking of how business was conducted and reassessments of what the future would hold, the long-term economic impact of a worldwide pandemic was difficult to ascertain in 2020 for business owners and consumers alike.

The effects of COVID on individual businesses varied based on the type of business.

“It affected different sectors of our economy differently, obviously,” said Garrick Combs, executive director of the Brookhaven-Lincoln County Industrial Development Foundation. “For example, interest rates have driven the housing market and refinancing market into overdrive. It’s so attractive to (buy) at this moment. Banking, finance and real estate have been very busy.”

Restaurants were affected differently. Owners and managers had to dramatically change the way business was done, moving to take out, curbside service or delivery, Combs said.

“Overall, we have weathered this storm pretty well considering what could have been the worst-case scenario and hopefully we’re on our way out of that,” he said.

Industry and the Chamber

Industrial property and leads have continued to do well, Combs said.

“We’ve had a really good year in those terms,” he said. “Right before COVID hit, we finalized the sale of the first spec building. We immediately rolled into the second spec building and were able to do that quickly and well because of the availability of funding. Also, with Southwest EPA building an office in our industrial park, it will be a huge shot in the arm.”

The biggest change Combs saw was moving meetings and tours to virtual formats.

“We kept getting leads and prospects, and companies kept investing money,” he said.  “None of that changed. It was just the way we went about it.”

But the economic director believes people in the world of business want to get back to face-to-face, in-person meetings as soon as possible.

“I think people will be more cautious for the foreseeable future. Some things will be done differently,” he said. “But there’s some subtlety you miss in virtual meeting and in the order of speaking, and how clearly we can communicate is different remotely, and I think people just want human contact again and want to go back to doing business in person when we can. I think we’ll see that more as summer comes around and as more vaccinations are given.”

Combs is also executive director of the Brookhaven-Lincoln County Chamber of Commerce, which he said was affected tremendously. The Chamber’s annual banquet, Girls Night Out event and Ole Brook Festival were all canceled and no continuing education travel was conducted for Chamber staff.

“I was bracing my board of directors, telling them I think there’s going to be a lot of red ink because most of what the Chamber does involves gatherings of large groups of people,” Combs said. “As it turned out, with the lack of travel and not having the expense of meetings, we basically just leveled out. We didn’t lose any memberships and we tried to do as many creative things as we could. We didn’t spend a lot of money and we didn’t make any money.”

Combs said he hopes the Chamber will get back to normal in 2021.

“We want to get things back as close to the way they used to be as possible,” he said.

According to sales tax income returned to cities by the Mississippi Department of Revenue, Brookhaven did not take a financial hit in retail sales overall.

Measuring only from February 2020, when the first case of COVID was reported in the state, through the end of June 2020, the end of Fiscal Year 2020, the city was ahead of the previous year’s sales tax income by nearly $42,000 for those five months, even though totals in March through May were slightly less each month.

Every month since has seen a larger return to the city than one year prior, from as little as $8,041 in December to as big a difference as $82,699 in July. Year-to-date, the city has received $4.27 million in sales tax diversions, compared to the previous year’s $3.86 million.

Hall & Company / We Frame It owner Matt Hall said it affected his business in several ways. Though his doors were locked for roughly a week, they were able to work on the construction portion of custom framing services and caught up with jobs during that time.

“Of course we suffered sales from walk-in customers being able to browse and shop,” Hall said. “We had to put more emphasis during that time in social media via Instagram, Facebook and even texting our customers, and phone orders. We would take orders and send options to customers via text and then either deliver or do curbside.”

Hall said the business also went to touchless payment with credit cards and checks, and limited cash sales as much as possible.

Shipping and availability of products has forced the company to look at other options or delay materials coming in. But one of the biggest negatives for Hall has been not being able to see customers face-to-face and have that personal interaction.

“Even as we opened up and with wearing masks, cleaning and disinfecting, we have enjoyed just having our customers back in the store,” he said, “and they are happy to get out.”

Hall said he’s learned to focus on organization and efficiency, focusing on reports of what is selling best and eliminating items that aren’t moving as well.

“As a small-town business, keeping our customers shopping locally helps boost our economy through sales tax. Online sales through sellers like Amazon don’t do that,” he said. “We appreciated all of our customers before, but now we really, really appreciate them! Living in a small town and everyone knowing everyone’s name is a perk at times.”

Janie’s Pastry Shop is a downtown Brookhaven landmark, and was only closed for two weeks after COVID hit.

“We made the decision to close because things had slowed down,” said owner Janie Stogner.

She said her husband had initial worries that business would not pick back up once they reopened, but Stogner said she knew God would take care of them.

“And He has,” she said. “Business has boomed better than it ever has. We have been swamped. It’s been people out the door.”

There were a few products the bakery could not get for a while, but it only caused a small inconvenience and did not last long, Stogner said.

Stogner said she knows not every business did well, but she can’t complain because she knows they have been blessed.

“Brookhaven has been good to us, the people have been,” she said. “The hometown people want to know they can go to their regular hometown places. We’ve been very pleased. We just had to put our faith out there.”