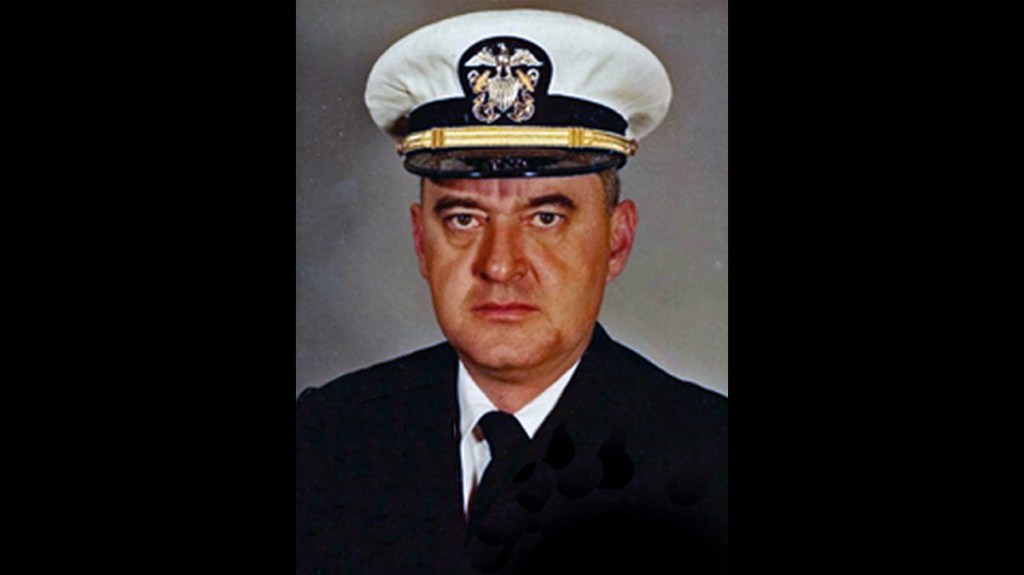 Kenneth “Kenny Boy” James Wright, 78, passed away on March 10, 2021 at Naval Medical Center in San Diego, California. He passed away peacefully surrounded by his wife and children.

Kenny was born on February 12, 1943 in Bogue Chitto, Mississippi. He was a 1961 graduate of Bogue Chitto High School and a 1990 graduate of National University in San Diego. Kenny entered the United States Navy (USN) after graduating from high school and proudly served his country until December 1986, achieving the rank of Lieutenant Commander prior to retiring. Kenny attended several training schools in the USN, including Class “A,” “B” and several “C” schools for cryptographic maintenance and other electronic maintenance and management. He served on several ships, including the USS Coontz (DLG-9) in San Diego, USS Rupertus (DD-851) in Yokosuka, Japan, USS Schofield (FFG-3) in San Diego, USS Kirk (FF-1087) in Yokosuka, Japan, and USS Tarawa (LHA-1) in San Diego. Kenny was also assigned to the Naval Communications Area Master Station in Guam, Naval Air Station in Glynco, Georgia, and Fleet Training Group Pacific in Yokosuka, Japan. He completed his military service as a member of the Board of Inspections and Survey Pacific in San Diego.

Kenny’s greatest accomplishment and joy in life was his family. He was known for his kind heart, loyalty, generosity and dedication to his family, friends and shipmates. Although Kenny left Bogue Chitto at a young age, he never lost his Southern drawl and remained a true country boy at heart. He never turned anyone away and took in and became like a father to many. In his spare time, Kenny enjoyed traveling, visiting his family and friends in Mississippi, collecting antiques and coins, and spending time with his wife and children.

Kenny will be interred in a private ceremony with military honors at Miramar National Cemetery in San Diego on April 8, 2021. He will be greatly missed by all who knew and loved him. “Home is the sailor, home from sea.”