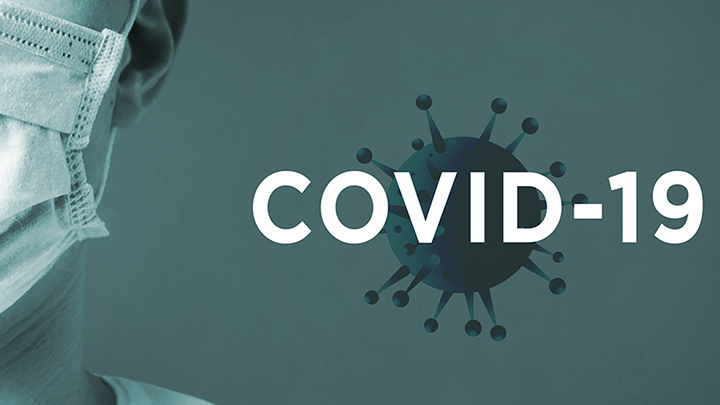 Mississippi reached 7,000 total COVID-19 related deaths over the weekend, according to the Mississippi State Department of Health.

Since then, 13 new deaths have been reported, including one in Lincoln County. In that time, 438 new positive test results have also been reported to MSDH, bringing state totals to 304,858 cases and 7,013 deaths.

Statewide, confirmed cases number 187,217 and 117,641 cases are designated as probable — those who have tested positive by other testing methods such as antibody or antigen and have recent symptoms consistent with COVID-19, indicated a recent infection.

There have been 4,863 confirmed virus-linked deaths and 2,150 probable — those who have COVID-19 as a cause of death on the death certificate but no confirmatory testing was performed.

On Monday afternoon — the most recent available data — 212 people were hospitalized statewide for COVID-19, a steady decline over the month of March. Thirty-seven were in hospitals with suspected cases. Sixty-five were in intensive care units and 61 were on ventilators.

Of the counties bordering Lincoln County, Lawrence and Franklin have had the least number of deaths from the virus, each with 22. Jefferson County has had 28 — one additional recently, and has the lowest number of cases in the area — 642.

Statewide, Issaquena County has had the least number of cases and deaths — 168 and six — and has the least population.

DeSoto County has recorded the most positive cases at 20,490, and Hinds has reported the most deaths — 402.