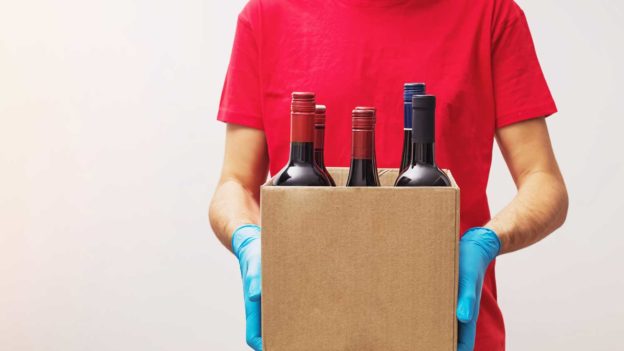 Mississippi will soon allow home delivery of alcohol, if Gov. Tate Reeves signs the bill sent to him by legislators.

The House and Senate agreed Sunday on the final version of House Bill 1135. It would allow home delivery of beer, wine or hard liquor. Delivery people must be at least 21, and buyers must prove they are at least that old.

The bill does not allow delivery of wine or other spirits from out of state, but specifies that licensed package stores in the state may deliver within 30 miles of their location. No delivers can be made to places where alcohol sales are not authorized nor during hours when alcohol sales are prohibited.

Benny Newman, co-owner of Newman’s Package Store, said they will wait and see what kind of regulations accompany the bill, if it’s signed into law, before deciding if they will participate.

Reeves spokeswoman Bailey Martin said the governor will evaluate the bill when it arrives on his desk. If Reeves signs it, the bill would become law July 1.

Lawmakers from the Brookhaven area were split in their response to the bill as it moved through the Legislature.

Freshman Sen. Jason Barrett and Rep. Becky Currie each voted “yes” on the bill as presented to them, and Rep. Vince Mangold voted in opposition to the bill.

None of the three were available to take questions on the issue prior to publication.