Brookhaven’s Ward 6, at-large alderman seats to be decided in June 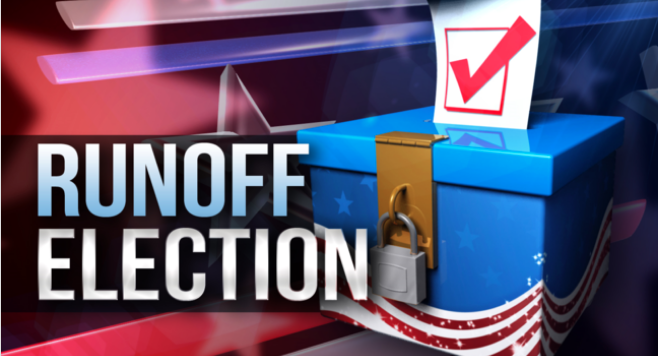 Democratic candidate Marilyn Dow-Harris and Republican candidate Don Underwood each received 99% of their respective party’s ticket vote for Alderman at Large in Tuesday’s primary election. They had no official challengers.

Dow-Harris and Underwood now advance to the General Election in June where the seat will be decided.

Independent incumbent Shelley Harrigill automatically advances to the General Election to face off against Spiller.