Shooting puts 1 in hospital, 1 in jail 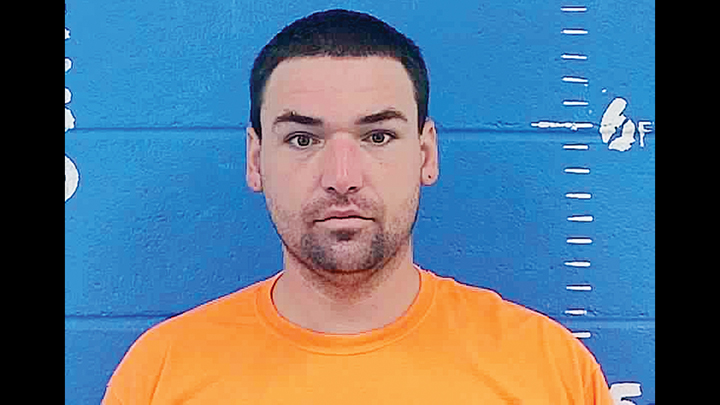 One man is behind bars and another is in the hospital after a Monday shooting.

Evan Andrew Lang, 32, of Smithdale, was arrested without incident Monday by deputies with the Lincoln County Sheriff’s Office and charged with attempted murder after Andrew Spurlin of Bogue Chitto was shot in the early hours of the morning.

Deputies responded to reports of a shooting at 3:22 a.m. Monday on Brumfield Road in Bogue Chitto. LCSO Chief Deputy Johnny Hall said the quick response of Deputy Matt Walden and his training in use of a tourniquet basically saved Spurlin’s life. Spurlin, 39, was airlifted to University Medical Center in Jackson.

A motive was not yet known for the shooting and the investigation is ongoing as interviews of potential witnesses continue, Hall said.