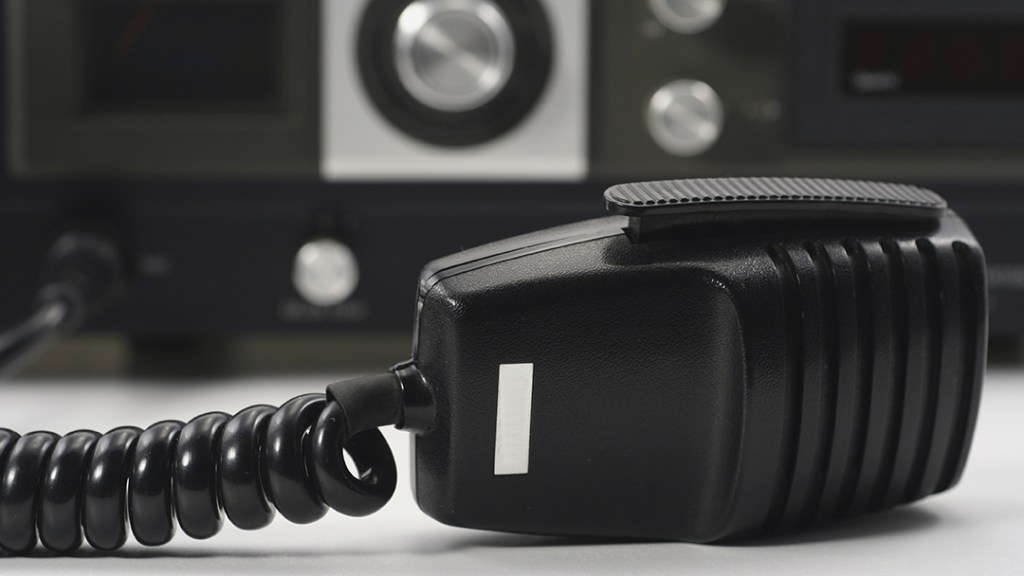 As troopers with the Mississippi Highway Patrol pursued 24-year-old Jamarquis Black, who had kidnapped his girlfriend and was fleeing MHP and a U.S. Marshals Task Force, local deputies found themselves turning to cell phones and yelling through car windows to communicate with the troopers.

The situation was, as Lincoln County Sheriff Steve Rushing said earlier this week, a real-life example of the challenges local agencies face in the wake of a Mississippi Highway Patrol switch to encrypted radio communications.

And while the end result would likely have been the same in the chase – Black wrecked near the Bogue Chitto exit, murdered his victim and then committed suicide –  the process would have been much easier if radio communication could have taken place between troopers and other law enforcement agencies.

“We could have heard their traffic to know what their purpose was and help get it resolved,” Rushing said. “They were the primary agency on this, but we would have known if they had anyone up ahead or how they were approaching this. It wouldn’t have affected the outcome but it would have made it a lot easier to communicate.”

Four months before Hurricane Katrina struck in 2005, the State of Mississippi committed to the building of a statewide interoperable public safety radio system, now known as the Mississippi Wireless Information Network — MSWIN — to promote an all-inclusive approach to emergency communications. After the devastating storm struck, emergency personnel experienced severe communications challenges, further emphasizing the need for such a network.

In the years since, MSWIN has helped agencies statewide communicate. It has gone well until recently, Rushing said.

“Just over a year ago, (Mississippi) Highway Patrol started encrypting their channels district by district, with (Troop M) encrypting in December 2019 or January 2020,” he said.

Prior to that time, other law enforcement agencies could hear troopers, though not necessarily talk on their channels. Most counties and other local agencies have given MHP access to their radio channels so MHP can hear most other agencies, but no agency — including federal agencies — can hear MHP traffic.

And that could lead to safety concerns, officials said.

Rushing points to another high-speed chase that took place recently on Interstate 55.

“We did not know they were in pursuit on Hwy. 84 until they were past exit 42 on the interstate and almost out of the county,” Rushing said. “Even during this past ice storm when they were having wrecks on the interstate, we couldn’t hear it unless it came through on 911 calls. We may have had an officer that is sitting right there close by that could have helped or handled (the situation).”

Brookhaven Police Department Chief Kenneth Collins says the encryption makes no sense, because all law enforcement officers should be able to easily communicate with one another – for their protection and for the public’s protection.

“We can’t hear highway patrol,” Collins said. “We need to be able to hear one another when we need help.”

“Before, when I could hear what was going on, I could go ahead and respond to an emergency without having to wait several minutes for calls to be relayed through dispatch,” Galey said. “That’s precious time.”

Both Rushing and Collins raised the issue with Lt. Gov. Delbert Hosemann on Wednesday, urging him to try and find a way to restore open communications with Mississippi Highway Patrol.

“MHP spent a half-million dollars to upgrade and encrypt their communication,” Rushing said. “I’ve talked with (Public Safety) Commissioner (Sean) Tindell and all up the chain” to try and get an explanation.

Rushing said he has not been given an answer he felt was reasonable.

“One of the reasons we developed the MSWIN system was so everyone could communicate,” Rushing said. “We want to get it resolved before someone gets hurt, either a citizen or an officer.”

Hosemann said he was not aware that a problem existed preventing communication between law enforcement agencies.

A call to MHP for comment was referred to Public Affairs Officer Maj. Johnny Poulos, who had not responded prior to publication of this article.