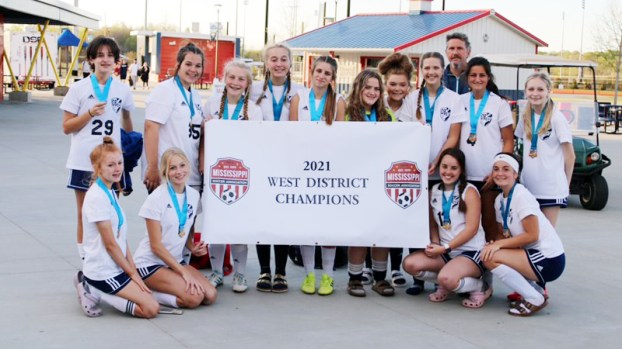 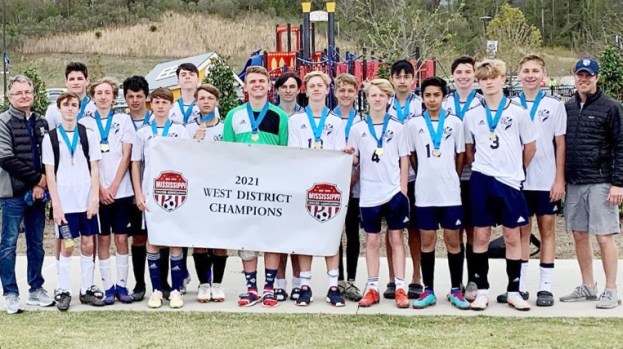 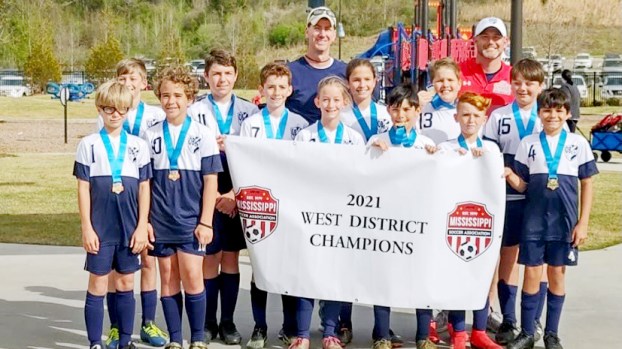 The Ole Brook Futbol Club recently saw its club soccer season wrap up with the West District Tournament in Vicksburg and the MSA Recreational State Cup in Starkville.

OBFC president Dustin Bairfield was pleased with how the club represented against competition from all around the state.

“It was a great couple weekends of soccer,” said Bairfield. “I’m just thankful to have such great coaches, players and parents to make this happen for our club.”

With a 2-1 win over Madison in Vicksburg, the OBFC U16 girls’ team won both the D3 district and state titles.

The U16 boys’ team went 2-0-1 in bracket play at the state level after winning their district but were edged out by a team from Pearl River County to make the knockout round in Starkville.

The U12 boys’ team made it to the semifinals in Starkville before being eliminated 2-1 by a team from Northwest Rankin Athletic Association. They were also district champs at the tournament in Vicksburg.