WL student accepted to Mississippi School of Math and Science 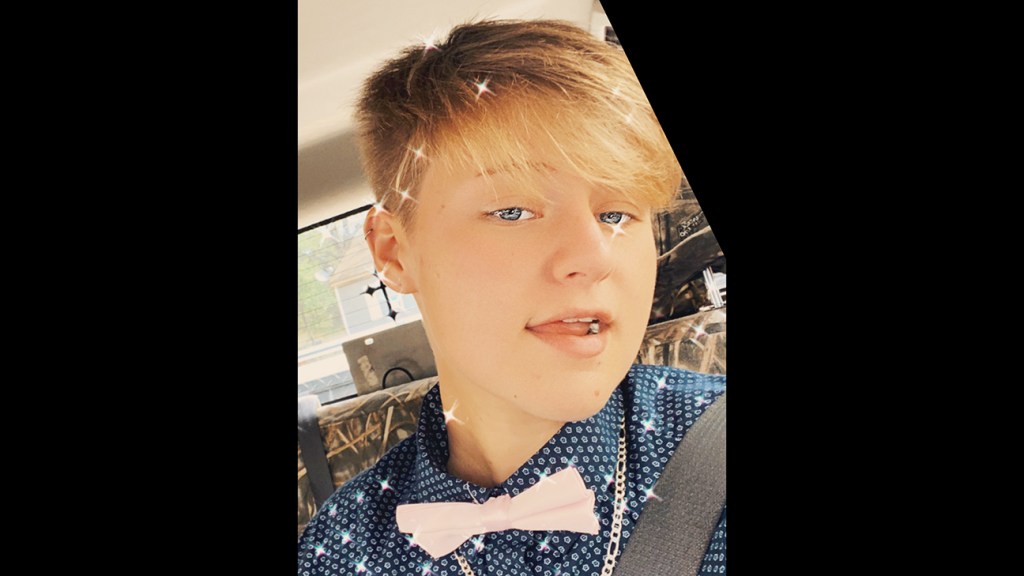 A West Lincoln sophomore has been accepted into the Mississippi School of Math and Science.

Blair Diffrient, 16, will begin class at MSMS in September. The school in Columbus is the state’s only public residential high school for academically gifted students. The competitive application process includes standardized test scores, a written application, essays and an interview.

“I filled out applications online until 3 a.m. three nights in a row,” she said. “I worked on four or five essays and a resume’. It was a lot.”

Applicants need a minimum ACT score of 20 to apply. Diffrient made a 21 on her first attempt in ninth grade and will take the test again for a chance to advance her score.

She was drawn to the school by the advanced study options it offers, Diffrient said.

Recommendations from her guidance counselor, math and science teachers, and another teacher of her choice — she picked her English instructor — were also needed for Diffrient to be accepted to the advanced school located on the campus of the Mississippi University for Women.

She plans to use her studies to attend college and become either an engineer or a surgeon.

An avid outdoors person and athlete — involved in soccer, tennis, archery, track, powerlifting, kickboxing, skateboarding and “what every country kid does” — Diffrient is glad MSMS has soccer, tennis and volleyball available, as well.

Her musical talents may keep her occupied, also, as the rising junior plays guitar, ukulele, drums and piano.

Whatever she does, at MSMS or beyond, she’s grateful for the opportunities and support she’s been given.

“I’m so thankful,” she said. “My mom, my sister, girlfriend and grandparents have really encouraged me.”