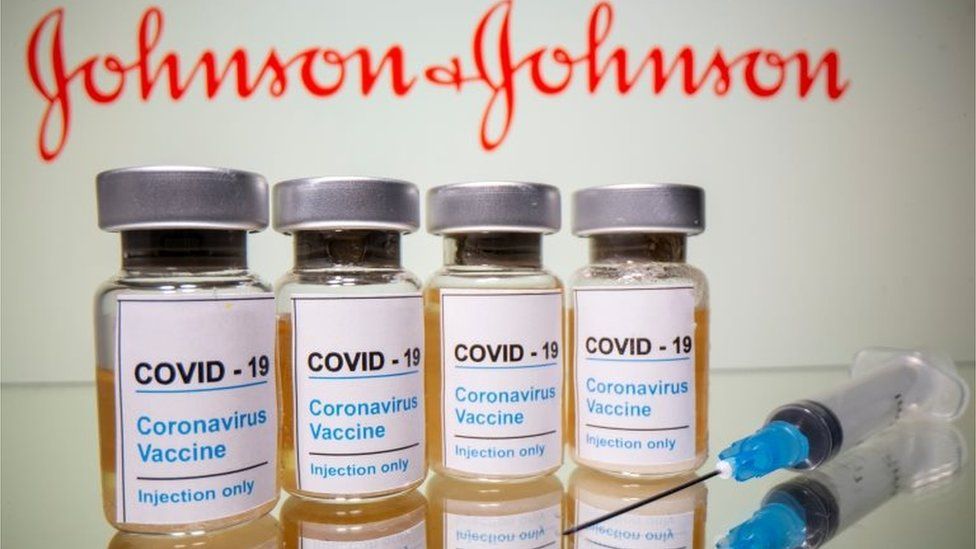 The statewide pause on administering the Johnson & Johnson COVID-19 vaccine has been lifted, according to Mississippi State Health Officer Dr. Thomas Dobbs.

Dobbs said in a press conference Wednesday afternoon that communications had been sent to doctors and clinics statewide Tuesday evening to make medical providers aware of the change. This comes after the Centers for Disease Control and Prevention Friday recommended resuming use of the vaccine.

Dobbs explained the reason for the pause was the association of the vaccine with a rare severe reaction.

“It was associated with a very small number of rare blood clot disorders,” he said.

Fifteen people from more than 7 million had a reaction. These were almost entirely women in their 30s, Dobbs said.

“This is a relatively narrow risk window of about 1.9 in a million,” said Dobbs. “Compare that with the virus death rates in the age group of 25 to 29 and it’s 1.9 per thousand — a much greater risk.”

Dobbs said physicians may offer the vaccine to their patients if they are counseled on the risks, offered a vaccine alternative and given an FDA fact sheet so they can have information available and know the risk going forward.

“We anticipate with these stipulations and education, the Johnson & Johnson vaccine will be available at the same places it was previously distributed,” Dobbs said.

Of the approximately 90,000 dosage units received by the state, about 40,000 were still available for use, he said.

All of the vaccines have proven effective against even the variant strains identified in Mississippi, said State Epidemiologist Dr. Paul Byers. Almost 350 cases of variant strains had been identified, and about 300 have been the UK variant, the most predominant strain in the United States.

Though a minimal increase in cases has been seen — about 240 cases per day over the low-200s in early April — the number of recent deaths is declining.

None of the deaths that occurred within the past two weeks were in people who had been completely vaccinated, Byers said. Of the state’s total population, Byers said 29% have received at least one dose of a vaccine and 24% have been fully vaccinated.

“It is of paramount importance that individuals complete that series for complete protection against infection and severe outcomes to be achieved,” Byers said. “There is a minimum time frame between doses. Make sure you do get your second dose even if it is past the recommended time.”