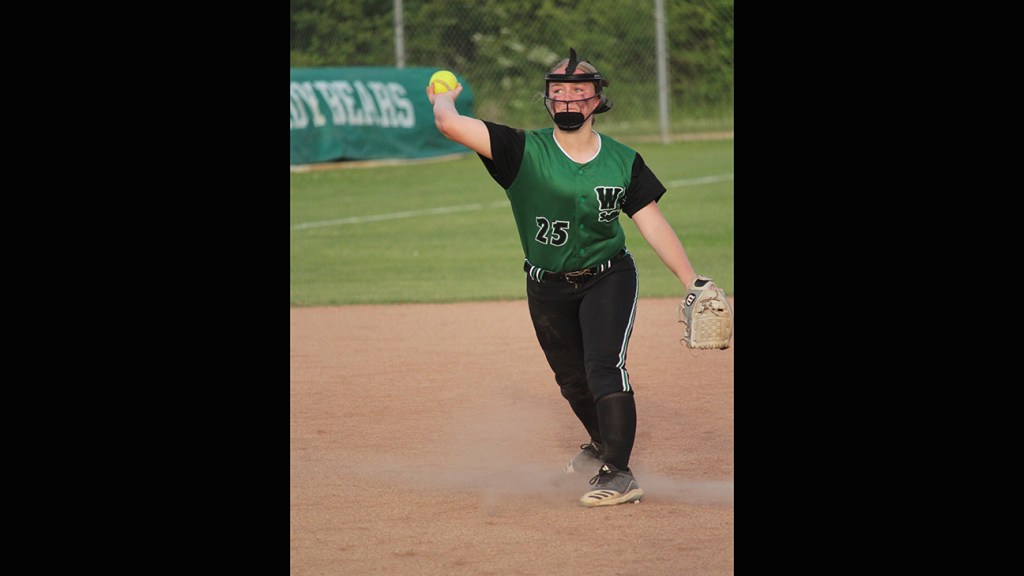 Softball season is officially over in the area as both Loyd Star and West Lincoln had their seasons ended with second round sweeps this week.

Enterprise jumped out to a commanding lead in the Monday opener and never looked back, but Tuesday in game two the Lady Hornets led 3-0 going into the top of the sixth inning before the Lady Bulldogs roared back out in front.

Abby Burnette homered for Loyd Star and went the distance in the circle of game two. She threw 138 pitches, struck out six, scattered five hits and gave up two earned runs.

With no senior starters and a reclassification for 2A next season that includes strong programs like Enterprise-Clarke going to 3A and Taylorsville dropping to 1A, Leggett sees a bright future for his program.

“Enterprise-Clarke was a sound team and very athletic,” said Leggett. “Our girls didn’t have any reason to hang their heads. We made some late mistakes and needed to plate more runs throughout game two, but we’ve got everyone back and with the changes in 2A I think we’re looking forward to having a stronger year.”

It was a similar story for West Lincoln coach Anita Thornton and her crew as Taylorsville (19-10) took game one 11-0 in Fleahop on Monday and the second game 7-1 the following day.

Thornton has a pair of seniors on her team in Jona and Jena Hughes.

“Jona and Jena were incredible leaders for our team this year,” said Thornton. “We plan to work hard in the offseason on getting physically stronger and taking more reps on basic fundamentals. We’re young and I expect to see them grow in confidence at the plate, we’ll also move some players around and try them in different positions next year.”

Freshman pitcher Madelyn Spring and a host of other underclassmen returns for the Lady Bears (9-7) next season as West Lincoln, Loyd Star and Bogue Chitto will see East Marion join Region 7-2A — replacing an Enterprise team moving down to 1A and Wesson who is moving up to 3A.