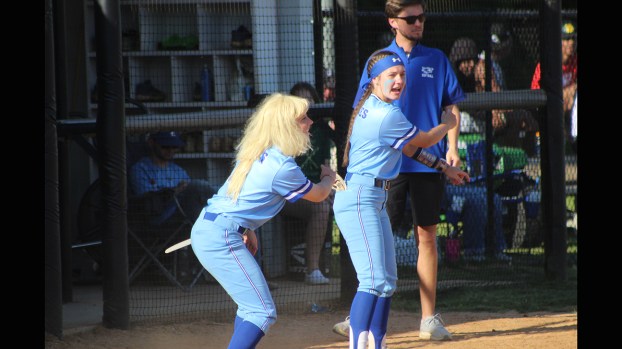 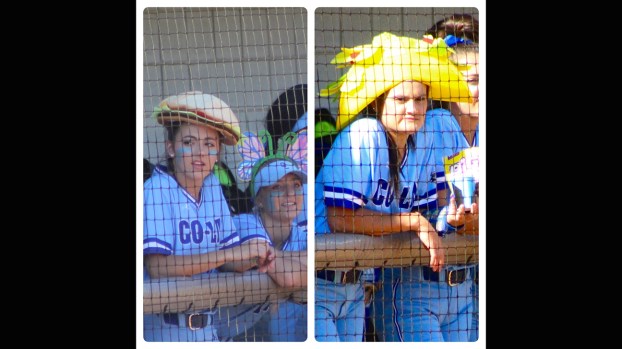 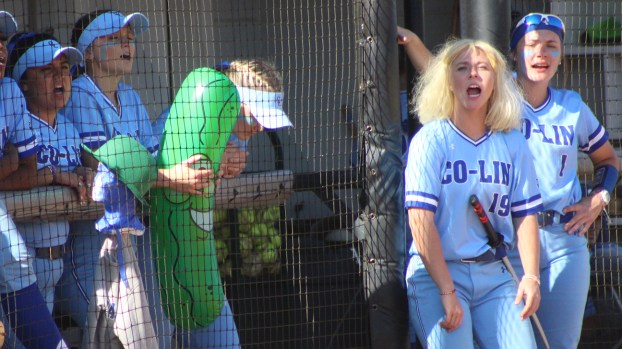 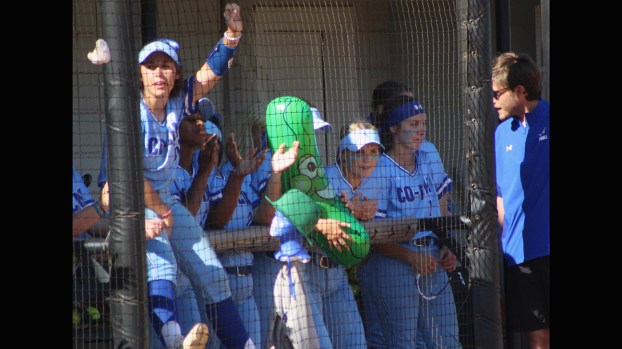 That’s a maxim that we all know.

Not all teams have fun winning though. Some slog towards victory with tight-lipped determination — think Nick Saban pulverizing college football for over a decade while allowing the faintest of smiles once the national championship trophy is in hand.

If winning is fun though, shouldn’t the act of doing so feel like a party?

That’s what the home softball dugout at Copiah-Lincoln Community College has looked like at times this season. A pool party without the water. A rave without the light show.

It’s a throwdown with the players dancing to the drumbeat of victory.

Coach Meleah Howard’s squad has won this season like they’re on a mission. Co-Lin is 27-7 overall and 22-6 in MACCC division play.

Five of those seven losses came by one run.

They’re ranked No. 9 in the nation and have state, regional and national title hopes.

The postseason begins today for the Lady Wolves as they take on Pearl River (27-13) in the MACCC State Tournament in Fulton at 7:30 p.m. Host Itawamba finished top of the state standings this season and is the only team to sweep Co-Lin this year.

The Lady Wolves have gotten things done this season with quality pitching and timely long balls.

They’ve swatted 38 home runs this season as a team, most when the Lady Wolves badly needed a spark. Sophomore Carlon Brabham leads with 14 dingers on the year while driving in a team high 52 RBIs.

No NJCAA DII softball team in the country that’s played at least 30 games this season has a lower team ERA than the Lady Wolves who give up a miniscule 1.94 earned runs per game.

Freshman pitcher Cera Blanchard is 13-3 in the circle while sophomore pitcher Bella Luckey is 13-2 on the bump.

And if there were a metric to measure how rowdy, how lively, how crunk a dugout is — the Lady Wolves would surely be among the nation’s leaders in that too.

As the kids say, it’s the props for me.

Look back through the pictures the school posted when sophomore Abigail Carter swatted a thrilling walk off home run to beat rival Jones College earlier this season.

As the team explodes from the bench and rushes to meet Carter at home plate, it looks like a costume closet has thrown up onto the field.

There’s a player carrying a blowup, plastic pickle. Someone has on a set of reindeer horns and if you look close enough you can even spot a player in a wig — more on that later.

For Howard, it’s all part of keeping things loose.

“They know I’m all about focusing when it’s game time,” said Howard. “At the same time, I know you can be too serious if you aren’t careful. Our challenge to them at the beginning of the season was to bring the energy and they’ve done a really great job of that.”

Freshman Faith Ashley is a big part of bringing the energy. She’s the one you’ll find pacing the front of the dugout rail, wearing a wig and a plastic sword while leading the cheers and chants.

On the rail is actually where you’ll find the entire team at any moment. There is no one on this team that thinks they’re too cool to cheer on their teammates.

Freshman Madi Miller of Brookhaven has already played a lot of softball in her young life and she’s never seen anything like the energy brought by her CLCC teammates.

“This team really understands how important it is to have high energy not only on defense and offense, but in the dugout as well,” said Miller. “Coach Mel sent us a tweet a few days ago that said, ‘A good dugout can win you a lot of games. Never underestimate the power of team energy.’”

Ashley says the props and superstitions have only grown as Co-Lin has worked through the season.

“We would just get random things to use in a rally and the wig was one of them early on,” said Ashley. “I would wear it and we would start playing well and some of us are so superstitious that I started wearing it all the time.”

The pickle, his name is Dilly, has been through a lot over a long season. He’s been popped a few times after getting caught in the middle of a jubilant scrum, but it’s nothing that a little tape hasn’t been able to fix.

There is also a blue-painted, hat-wearing mannequin head on a stick named Henry. And piles of silly hats like you’d find around the checkout counter at Dirt Cheap close to Halloween.

Not surprisingly, Ashley was a cheerleader her final two years at Pisgah after first wearing a Dragon suit as the mascot her freshman and sophomore years.

“The energy that we bring on game day, having such great teammates and the success we’ve had this season — this is the most fun I’ve ever had playing a sport,” said Ashley.

The mission now though is to forget everything that’s happened thus far this season — the wins and losses.

Howard now needs her team to get a case of amnesia as they focus on winning a loaded tournament that goes Wednesday through Saturday.

“I’ve let them know that everything you’ve done up this point means nothing now,” said Howard. “It doesn’t matter if you swept a team when you saw them in the regular season, that has no bearing on if you’ll beat them again. We’ve got to really focus in on the task at hand — the top five teams from this tournament make the NJCAA Region Tournament at LSU-Eunice. Getting there is one of our goals.”

And if the Lady Wolves do check off some of those big postseason goals, expect them to have major fun doing it.