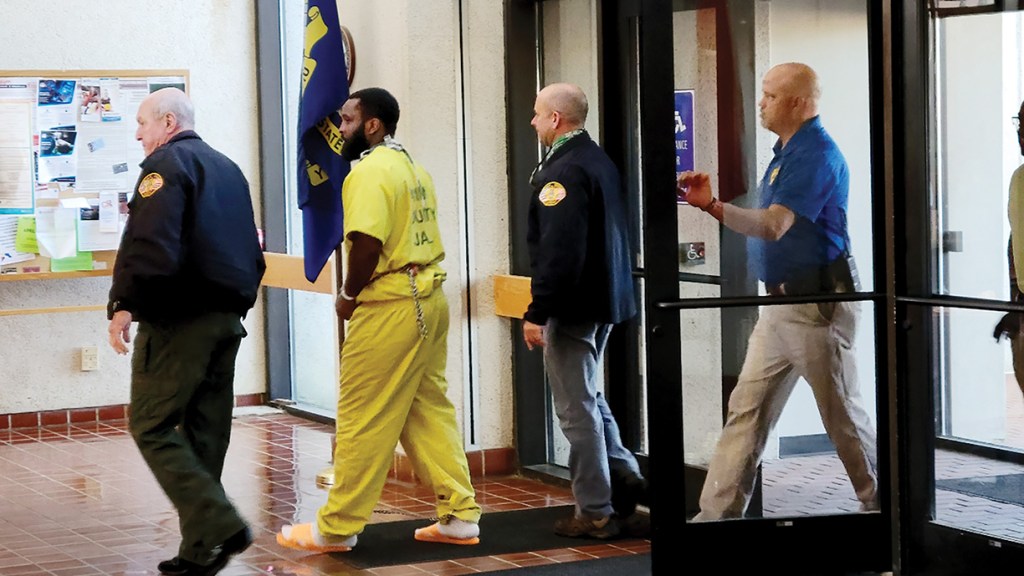 The venue has been set for the capital murder trial of a man accused of killing Brookhaven police officers James White and Zach Moak in 2018.

With no objection from the defense attorneys of Marquis A. Flowers, Special Judge Richard W. “Dickey” McKenzie set the venue for the Pike County Circuit Court courtroom in Magnolia, upon the recommendation of District Attorney Dee Bates.

With no other motions from either the prosecution team of Bates and Assistant D.A. Brendon Adams or the defense team of Kelsey Rushing and an assistant, McKenzie dismissed court with the acknowledgement of further discovery and motion hearings to be held as necessary.

The change of venue was granted in December 2020. Jury selection for the trial is scheduled to begin Nov. 8. A jury will be selected from Lafayette County.

Flowers was charged in December 2018 with two counts of capital murder in the shooting deaths of Cpl. Moak and patrolman White at a residence on North Sixth Street in Brookhaven, during the early morning hours of Sept. 29, 2018.