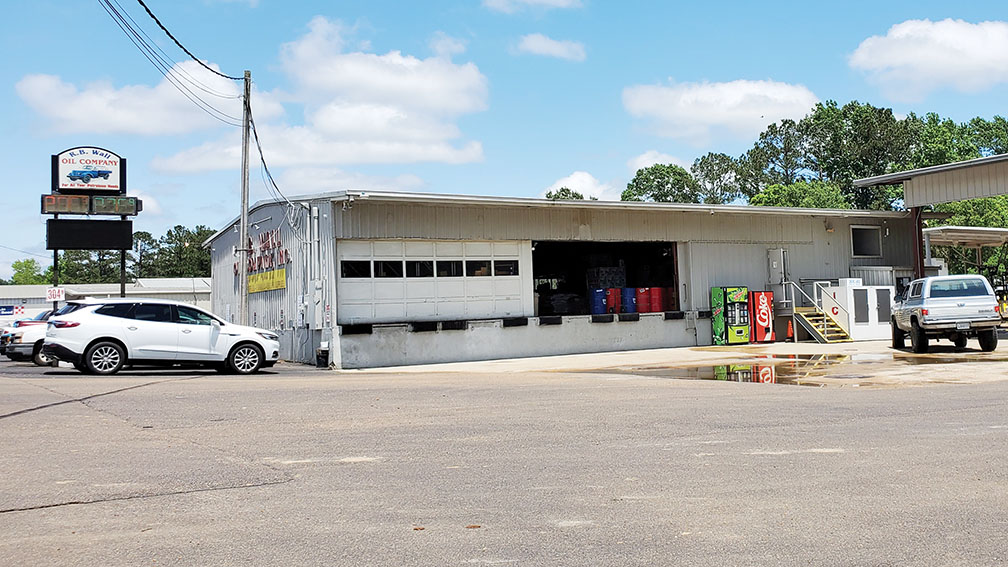 A weekend cyberextortion attempt on a vital U.S. pipeline has not dramatically affected local gas prices yet, but it has already made a difference in supply availability.

Colonial Pipeline — which transports gasoline and other fuel through 10 states between Texas and New Jersey, delivering roughly 45% of fuel consumed on the East Coast — said it had been hit Saturday by a ransomware attack and had halted all pipeline operations in order to deal with the threat.

Futures for crude and fuel, prices traders pay for contracts for delivery at some point in the future, typically begin to rise each year as the driving season approaches in summer. The price charged at the pump tends to follow.

As of Monday afternoon, gasoline prices in Brookhaven ranged from $2.54 to $2.65 per gallon. Though the average across the state Monday was $2.61 per gallon, with Mississippi having the lowest gas prices nationwide, according to Oil Price Information Service.

Ken Powell, president of R.B. Wall Oil Company in Brookhaven, said gas prices were rising a little daily before the cyberattack, and whatever impact the attack has had on futures has not yet been passed down the line to the pump.

“We were seeing a little of an uptick in prices already,” Powell said. “They’ve been going up pretty regularly and pretty aggressively through the last few months.”

The biggest issue for gasoline sales is trying to find the product. Powell said R.B. Wall ran out of regular fuel Monday morning, but was able to get another delivery in.

“We’ve been having trouble finding ethanol, ethanol-free and diesel fuel,” Powell said, “But I think it will be short-term and won’t have that much effect on the local level.”

Though a single-day price increase by double digits is possible, Powell said he did not think it was likely.

“If the supply problem remains for more than a couple of days, we could begin to see stations running out of fuel and not getting enough for the demand,” he said. “But it looks like they’re getting it back on line pretty quickly.”

Powell says the average person should not be overly concerned about either the availability of gasoline products or costs rising out of proportion. Those in certain arenas should be concerned, however, about how susceptible some systems are to cyberattack and work hard to fix those issues, he said.

Colonial has restarted portions of its network, and seesawing prices may be felt mostly within the energy industry as suppliers adjust to potential shifts in fuel flow. More fuel may be sourced from East Coast refiners, J.P. Morgan said Monday, and an extended Colonial Pipeline outage would force suppliers to seek fuel from the Midwest rather than the Gulf.

In response to the attack, the Biden administration loosened regulations for the transport of petroleum products on highways as part of an “all-hands-on-deck” effort to avoid disruptions in the fuel supply.

U.S. officials sought to soothe concerns about price spikes or damage to the economy by stressing that the fuel supply had so far not been disrupted, and the company said it was working toward “substantially restoring operational service” by the weekend.