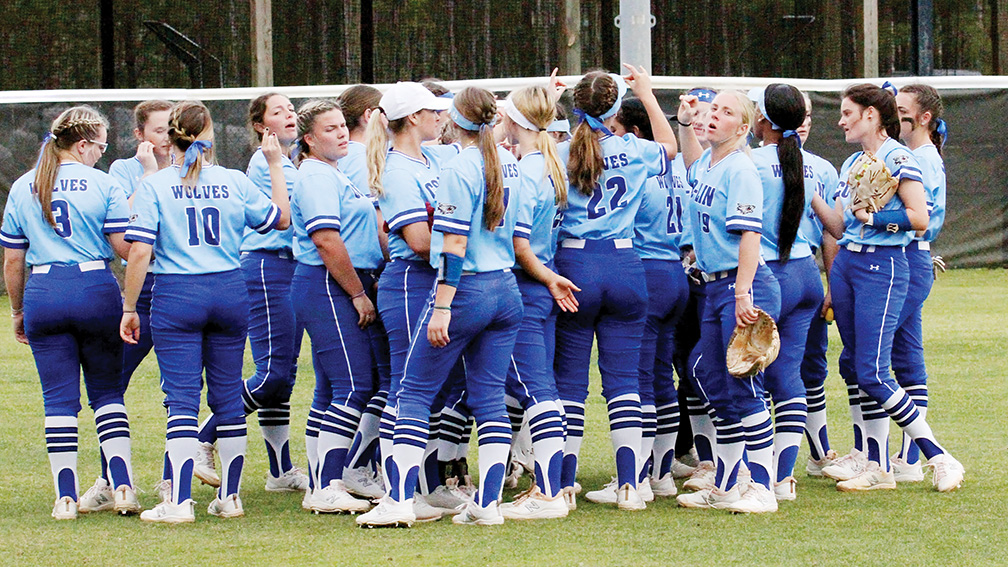 Photo by Co-Lin Sports Info The No. 8 ranked Co-Lin softball team will be back in action Thursday as they meet Itawamba Community College in the NJCAA Region 23 Tournament at LSU-Eunice.

The campus of Louisiana State University at Eunice will be the host site of the NJCAA Region 23 softball tournament this week.

Itawamba was the host of the MACCC tournament as they finished with the top overall record in the league but were tournament runners-up to champions Jones College. Jones beat ICC 6-2 in their first meeting of the tournament and 4-0 in the championship game.

Similarly, Co-Lin couldn’t get past Itawamba in their two MACCC tournament games. ICC topped Co-Lin 3-1 in the second round and then 9-1 in an elimination game.

Co-Lin head coach Meleah Howard and her team finished 3-2 on the weekend in Fulton. They beat Pearl River 2-0 in the opener before their first loss to ICC.

In an elimination game, Co-Lin knocked out Northwest Mississippi by an 8-3 final.

In a late-hour, weather delayed elimination game Friday night, Co-Lin scored six runs in the top of the seventh inning to gut out an 11-10 win over Mississippi Gulf Coast that put them facing Itawamba the second time.

The huge comeback was powered by three homeruns in the final inning from Co-Lin as Carlon Brabham (Oak Forest Academy), Cera Blanchard (Metairie, La.) and Molly Johnson (Northwest Rankin) all went yard in the frame.

That year Co-Lin also faced ICC to start the Region 23 tournament and lost a pair of games to the Indians sandwiched around a win against Pearl River.

State champs Jones is seeded No. 1 in the tournament and faces No. 6 seed Northwest in their opener. The winner of that game will play the loser between Co-Lin and Itawamba in the next round.

Host LSU-Eunice takes on Gulf Coast in their opener with the winner playing the winner of Co-Lin and ICC.