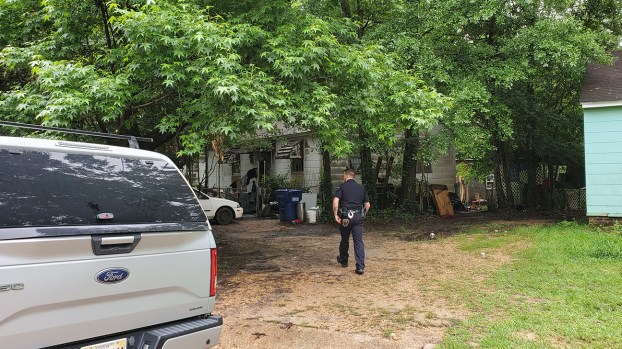 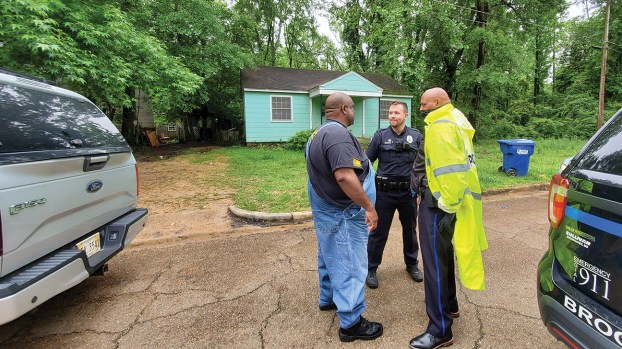 Two suspects are in custody and another is being sought after a trailer was stolen earlier this week from a Brookhaven restaurant.
Joseph Jackson — whom police described as a white male in his early 30s — was arrested just before noon Wednesday at 204 Pine St.
Brookhaven Police Chief Kenneth Collins said officers were in the process of serving a warrant on Jackson when the man barricaded himself inside the residence. When officers gained entry, they discovered an unresponsive Jackson, along with drug paraphernalia and other evidence indicating the suspect may have attempted to overdose.
Two dosages of Narcan were administered to Jackson to revive him and he was transported by ambulance to King’s Daughters Medical Center, Collins said.
The 20-foot-long flatbed trailer was located and recovered earlier on Harold Price Trail where it was hidden in some bushes.
A second suspect has been arrested and is in custody, and a third suspect is being sought, Collins said. Both were unnamed due to the nature of the ongoing investigation, he said.
BPD’s drug agent was brought in to perform a search of the home on Pine Street.