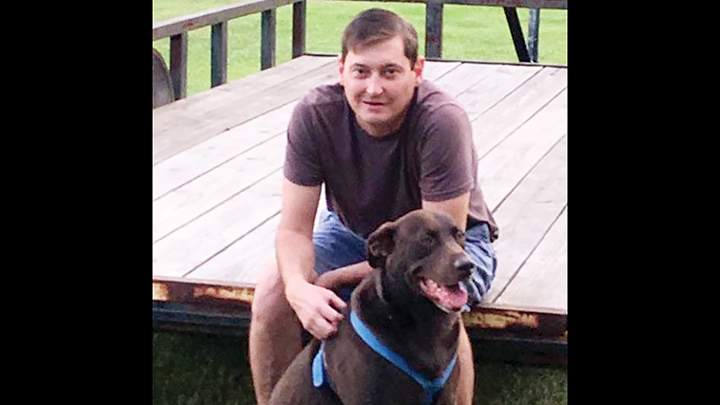 A trial that has seen multiple postponements over the past three years has yet again been moved to a later date.

Trial was set to begin this week for Jesse Scott Smith of Brookhaven, accused of first degree murder in the April 2018 shooting death of Brookhaven chef John Ashley Bennett.

After a status hearing and the introduction of a approximately 400-page document into evidence early this week, Circuit Court Judge David Strong expressed concern that he would not be able to adequately review the material and conduct a full trial in the one week set aside on the court’s calendar for trying the case. Strong ordered the trial to be postponed to his next available date, July 19.

Lincoln County Circuit Clerk Dustin Bairfield said a jury has yet to be selected for the trial, and proceedings will begin with that selection in Walthall County, where the trial is scheduled to be conducted.