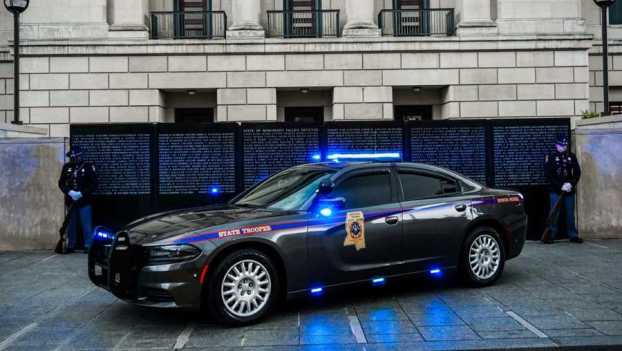 Pedestrian killed on I-55 Sunday

A pedestrian was killed Sunday morning on I-55 in Lincoln County when he was struck by a vehicle.

Kenneth Lee Dupre, 64, of Magnolia, was in the roadway on I-55 after crashing his vehicle in the median, according to Mississippi Highway Patrol Cpl. Craig James.

A 2016 Cadillac Escalade driven by Neal Binkley, 44, of New Orleans, Louisiana, was traveling south on the interstate and collided with Dupre at approximately 12:24 a.m. near mile marker 30 at Bogue Chitto.

Dupre received fatal injuries from the crash and was pronounced dead on the scene.

Farmers Market is returning to Brookhaven

The weather is warming up; the seasons are changing, which means its time for the farmer’s market to return to... read more