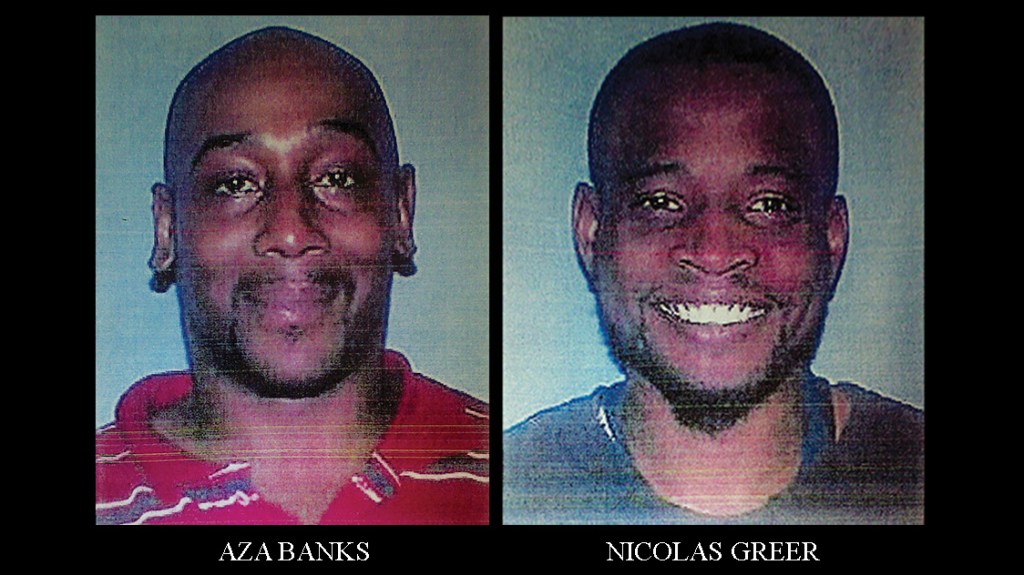 A Crystal Springs man was airlifted to Jackson and a Brookhaven man arrested following a fight that ended when one man was stabbed multiple times.

At 11:50 a.m. Wednesday, Brookhaven Police officers responded to a report of a fight in progress at 317 East Congress St.

Officers found two men — Aza Banks of Brookhaven and Nicolas Greer of Crystal Springs — had been engaged in an altercation, during which a knife was introduced.

Greer had been cut and stabbed several times. He was transported by ambulance to King’s Daughters Medical Center emergency room, then airlifted to University of Mississippi Medical Center for further treatment, according to BPD Chief Kenneth Collins.

Banks, 39, was arrested, charged with aggravated assault with extreme indifference to life and booked into the Lincoln County Jail.

“Charges could be upgraded, depending upon if the victim’s medical status changes,” Collins said.

The men were fighting over a woman — Letha Gordon of Crystal Springs — in an apparent love triangle, Collins said. Gordon and Greer had been traveling together, staying in abandoned properties prior to Gordon staying with Banks at his home. Collins said Greer went to Banks’ home and confronted him, resulting in the altercation.