1 in custody, 1 sought in overnight burglary 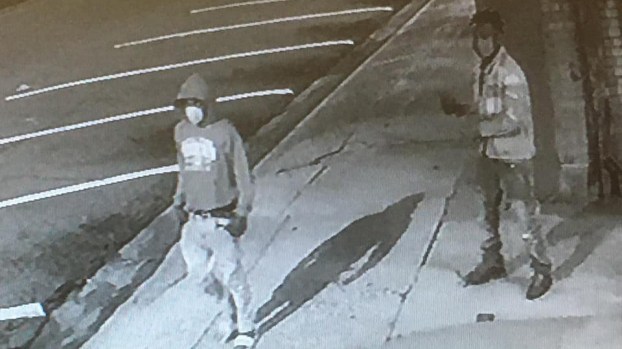 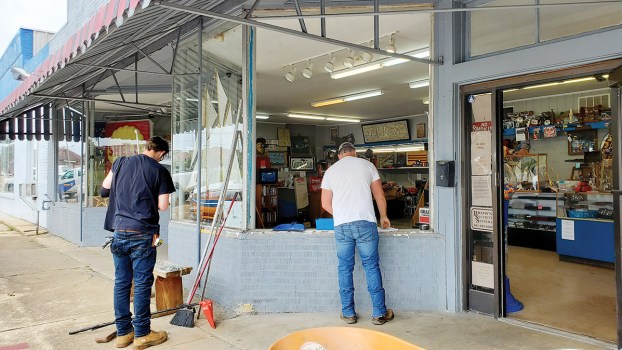 One person is in custody and another is being sought by law enforcement after a string of crimes committed Thursday night through Friday morning.

The two males carjacked a woman in Jackson at gunpoint, stealing her vehicle. The pair then traveled to Brookhaven, where they used a brick to break through the glass front of Southern Pawn on North Whitworth Avenue.

Store employees said nothing of real value was taken.

Brookhaven Police Chief Kenneth Collins said the duo then traveled to Hazlehurst and broke into a business there. Hazlehurst PD officers pursued the suspects, who fired upon the officers.

The mother of one of the suspects turned her son in to Hazlehurst police Friday afternoon, Collins said.

“We had a momma who cared enough about the law and right and wrong to take her son and turn him in,” Collins said. “I’m so proud that we had a mother who was courageous enough to do the right thing and turn her child in. I want to thank her. She doesn’t know how many lives she may have saved in doing that.”

The other suspect is still being sought by law enforcement and should be considered armed and dangerous, Collins said. Neither suspect has been named by police as the investigation is ongoing.

The Brookhaven chief expressed his thanks to the mother and the police departments of Hazlehurst and Crystal Springs for their cooperation in the investigation.

“If we don’t work together, we can’t keep our towns and communities safe,” he said.