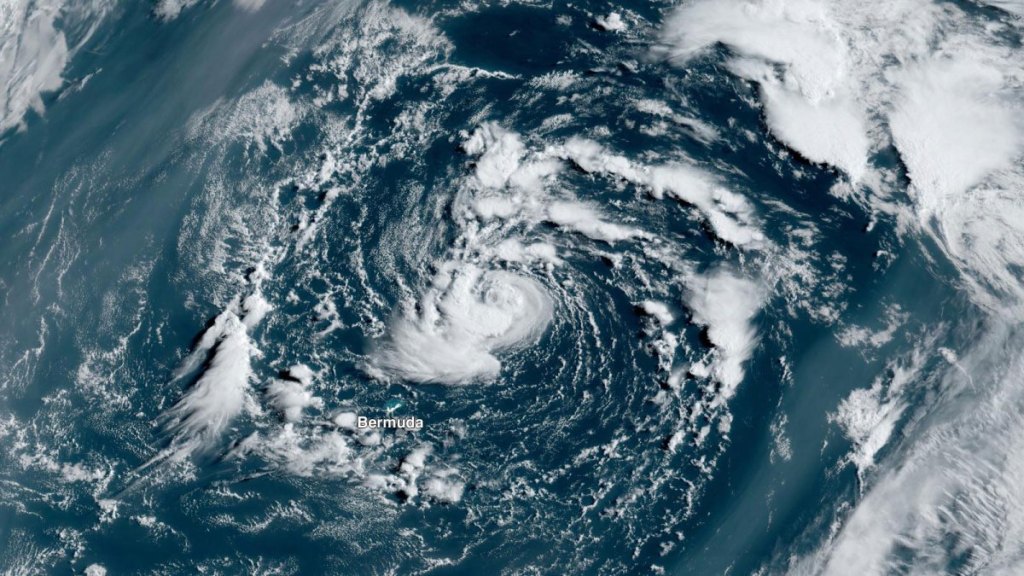 The 2021 Atlantic hurricane season does not officially begin until June 1, but for the seventh consecutive year a pre-season named storm has already formed.

The earliest of the pre-season named storms since 2015 occurred Jan. 12, 2016, and became Hurricane Alex — the first Atlantic hurricane to occur in January since 1955.

The occurrence of more short-lived storms, or “shorties” as they have been nicknamed, has no known connection to climate change, according to Yale professor Jeff Masters. Instead, the increase is more likely due to improvements in detection and diagnosis of systems that produce such storms.

Though some analyses in recent years have suggested the Atlantic hurricane season is getting longer each year, other studies have found no evidence of such, according to Masters, a former National Oceanic and Atmospheric Administration Hurricane Hunters scientist.

The National Hurricane Center announced its official list of Atlantic tropical cyclone names for 2021 one day prior to Ana’s formation. The list is made of 21 names, used in rotation every six years, unless the name is retired from the list. Storm names are alphabetical in order, one per letter, omitting Q, U, X, Y and Z. Names are English, French and Spanish, used to reflect the geographical coverage of Atlantic and Caribbean storms. The list is “also gender-balanced and respectful of societal sensitivities,” according to the World Meteorological Organization.

The 2020 season produced 30 named storms, the most active season since 2005 when Katrina devastated portions of the Gulf Coast. That season produced 27 named storms and was the first to exhaust human names and utilize Greek letters. Beginning this year, however, a list of supplemental names will be used instead of Greek letters, which WMO members felt caused distraction and was potentially confusing.