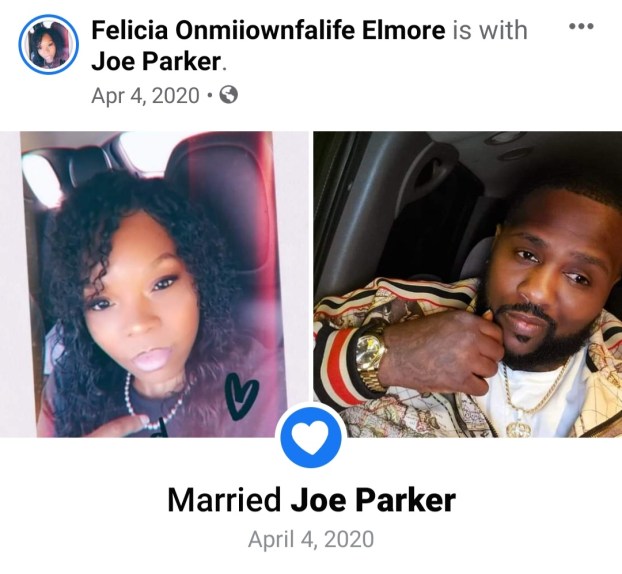 Police responded to reports of gunshots fired and arrived at the scene of an apparent murder-suicide.

Lincoln County Deputy Coroner Ricky Alford said Felicia Elmore and Joseph Parker were both pronounced dead this morning at 10:08 a.m. after both were shot.

Police Chief Kenneth Collins said Parker and Elmore engaged in an argument inside his vehicle after he stopped in front of his mother’s house. Elmore started to exit the vehicle and Parker shot her multiple times.

Parker then exited the car and walked around to where Elmore lay on the pavement before shooting himself once, Collins said.

The Copiah-Lincoln Community College Foundation inducted 12 new members into its Hall of Fame at a recent banquet. Those inducted... read more