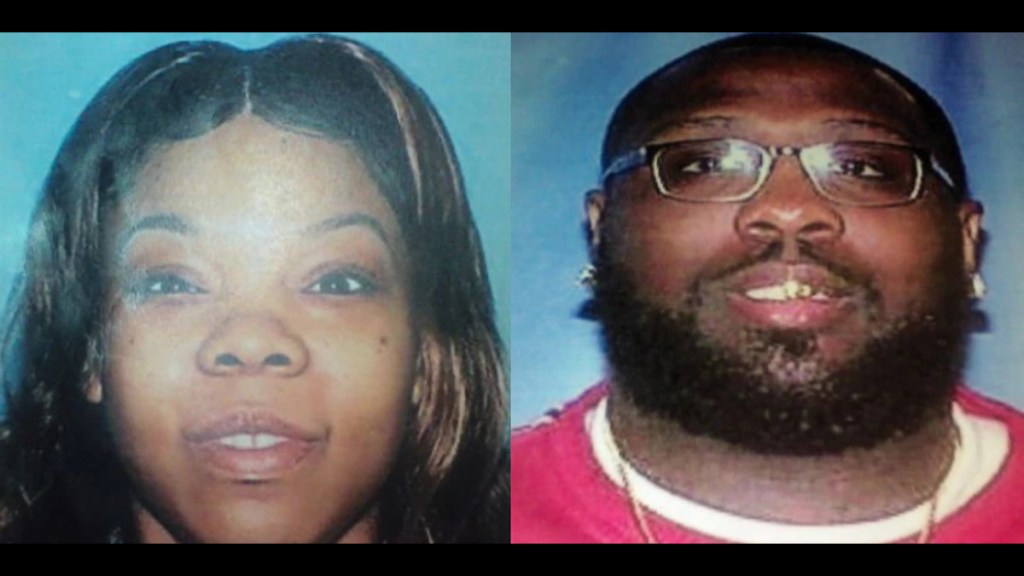 Prayer vigils will take place Thursday and Friday mornings at 10 a.m. for the families and community of two Brookhaven residents who died Wednesday morning in an apparent murder-suicide.

When Elmore began to exit the passenger side of the vehicle, Parker shot her multiple times with a 9MM pistol.

He then walked around the car to where Elmore lay and shot himself in the head, said Collins.

Elmore and Parker shared a child.

“I want both families to know the Brookhaven Police Department is praying for them,” the police chief said. “This is a sad day.”

The prayer vigils will be led by Ward 6 Alderwoman Shelley Harrigill and the Rev. Phillip Sterling, pastor of Grace Community Church in Brookhaven. Thursday’s vigil is 10 a.m. at the public park in the Brignall community. Friday’s vigil will be 10 a.m. also, in the city park.