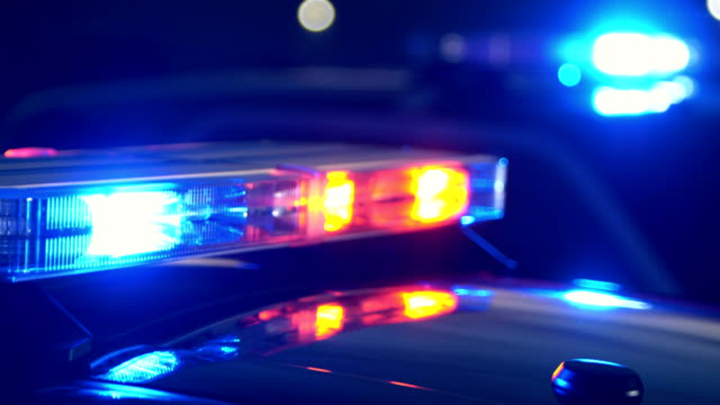 Brookhaven police officers arrested a man Tuesday after he crashed his vehicle into a power pole on North Jackson Street.

Christopher Case of Brignall Road was observed driving his car in donuts in Star Town, BPD Chief Kenneth Collins said, and fled when officers approached him. They pursued him on East Monticello Street as far as Brookhaven High School.

“My officers have been instructed not to engage in high speed pursuits (in the city) if it is not a violent crime,” Collins said. “It’s too dangerous.”

Case then wrecked his car on North Jackson, knocking out power for several hours to homes and businesses in that community.

Collins said Case was intoxicated, and was injured in the wreck, losing a portion of an ear. He fled the scene on foot, but officers were able to follow the blood trail to where they found Case in a residential back yard on Robinson Street and arrested him.

“He’s blessed he didn’t get killed when he wrecked,” Collins said. “It’s a blessing no one else was hurt, too, that a child didn’t get run over or someone else hit.”