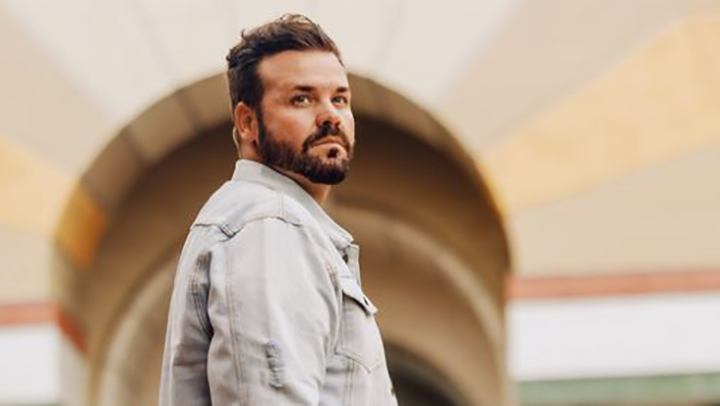 Warriors of the Badge will host its Second Annual Cornhole Tournament Saturday at the Brookhaven Building.

Play is open to the public and run by Deep South Cornhole. Jambalaya, hot dogs, nachos, other snacks and drinks will be available for purchase.

McCall has been full-time in the music industry since 2017, and released his debut self-titled album soon after. His newest single, “He Looks Good on Her,” was released in November 2020.

McCall spent his early years in Horseshoe Beach, Florida, where his father was a commercial fisherman. Then the family moved 3,000 miles away to the state of Washington, where young Michael was raised on an orchard.

“I guess he wanted to get as far away from Florida as he could,” McCall said, laughing.

Then in the 1990s, the family relocated once again to Lincoln County, where his father worked in the timber business with his cousin Bernie Reed. Other than working in multiple fields, McCall’s dad also played guitar.

“I’ve always kind of played. Dad showed me chords on guitar,” McCall said. “I started playing and doing guitar work for bands. Once I started writing, I fell in love with writing the music and the craft of telling a story.”

McCall took a demo reel of some of his original creations to a studio in Monticello, hoping to send it out to other artists. But the producer encouraged him to record it himself, so “Michael McCall,” the self-titled debut album came to life.

“I didn’t know how to release to radio, but somebody picked it up in the UK,” McCall said of the album’s first single, “Meant to Love You.” The song peaked at No. 4 on the charts there.

“You always have an idea of where your music is going to go, but then you see it do something completely different,” the musician said. “It was pretty exciting to watch it do well over there.”

It was McCall’s talent and connection to the area that led organizers to reach out to him in 2019 to play an event for Warriors of the Badge.

“I got to know everybody and fell in love with all of them,” McCall said. “I don’t charge them to play. I’m just trying to help it grow.”

He said he’s never had to call the police and never required their assistance, but knows they are needed by many and supports the work they do.

“I back the Blue,” McCall said. “My little brother is a police officer now (in Lawrence County) and I feel like with the climate being the way it is and the police being under attack, I want to help where I can.”

His officer brother is also a musician, and McCall said he is hopeful his brother will join him on stage during Saturday’s noon performance.