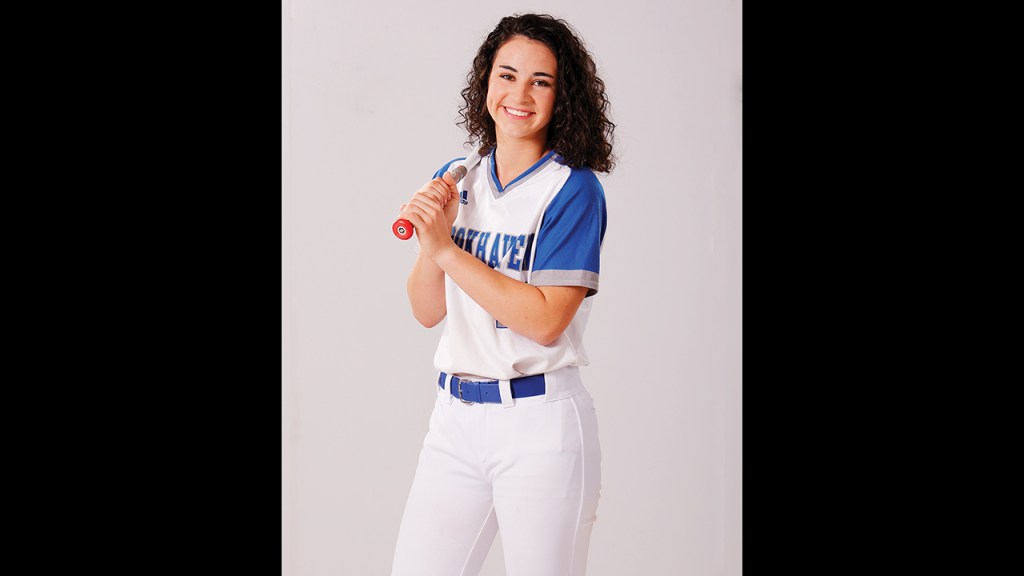 By now the scouting report is out on Brookhaven Academy junior Abby Grace Richardson. The other team’s players, coaches and fans know what Richardson can do with a bat in her hands. Try as they might, few had much success at keeping her from doing damage at the plate in 2021.

Richardson had a team high .597 batting average at the plate for the Lady Cougars this season and for her efforts she’s been named The Daily Leader All-Area Most Valuable Offensive Player.

“Her reputation definitely precedes her, and she draws her share of intentional walks, but she’s so disciplined at the plate,” said BA head coach Becky Flowers. “She drew 17 walks and only struck out twice this season. Whether the ball leaves the yard or finds a gap, she definitely is an offensive force in our lineup.”

Brookhaven Academy supporters saw Richardson launch plenty of balls out of the park as a junior — of her 40 hits on the year, 11 went for home runs.

She drove in 29 runs while hitting seven doubles and two triples.

Also, a standout as a catcher, Flowers says that helps make her a better hitter.

“Being a catcher, she has such a good eye and is great at identifying pitches,” said Flowers. “Fortunately, we have hitters around her that make it difficult to walk her without paying a price.”

Richardson bats behind BA leadoff hitter Madison Moak, always a sure bet to get on base. Being that high in the lineup with strong bats behind her in Emily Claire Felder and Bailee Goodson — teams are forced to pitch to Richardson more than they’d like.

It’s a family tradition as Richardson’s brother Hunter was the Daily Leader All-Area Offensive MPV in baseball after completing his senior season for Enterprise in 2019.

Hunter Richardson eventually transferred to Co-Lin where he finished his career last season for the Wolves after initially inking with Jones College out of high school. His little sister is pledged to sign with coach Meleah Howard and the Co-Lin softball program as well.

AG Richardson is getting recruited by schools on the Division I level, but Flowers says playing for CLCC would carry on a family legacy.

“Her grandfather played football at Co-Lin and her mom played softball there too,” said Flowers. “She’s had offers from Southeastern Louisiana and McNeese State, but she wants to follow in the footsteps of her grandfather, mom and brother before she moves on to that next level.”