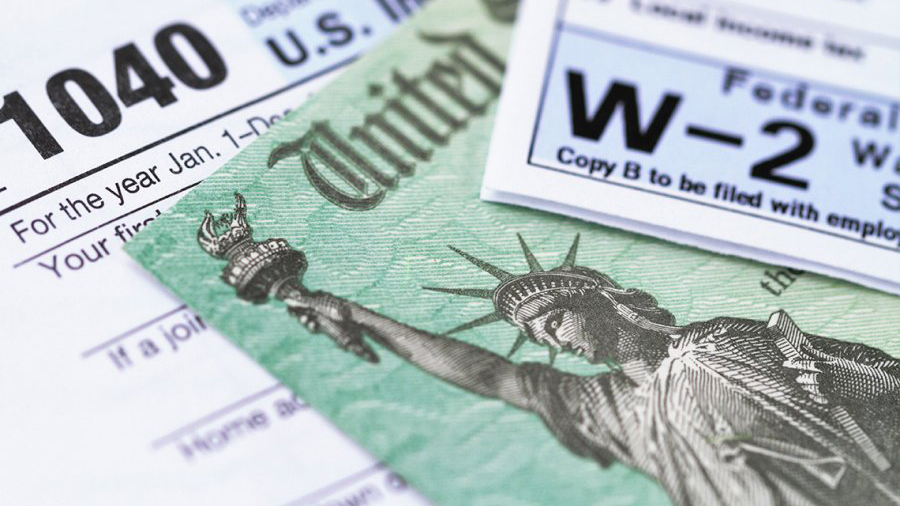 An online interactive map reveals U.S. counties that receive the highest tax refunds and the ones that owe the most in taxes. Amounts range from $5,000-plus refunds to nearly $30,000 owed on average.

Claiborne County is the number one county in Mississippi for average tax amount refunded per filer — $3,992 — and 2,780 taxpayers receiving refunds.

Madison County has the highest number of citizens owing taxes and the highest average — 12,520 owing an average of $6,984 each.