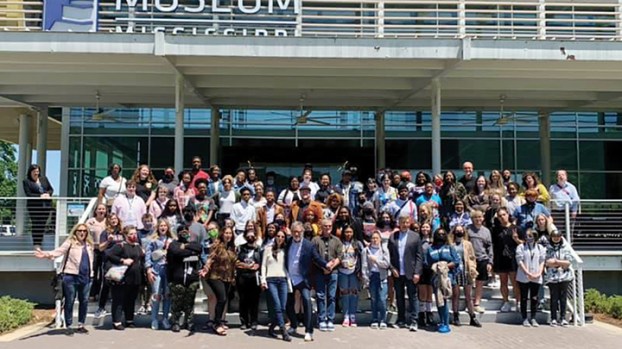 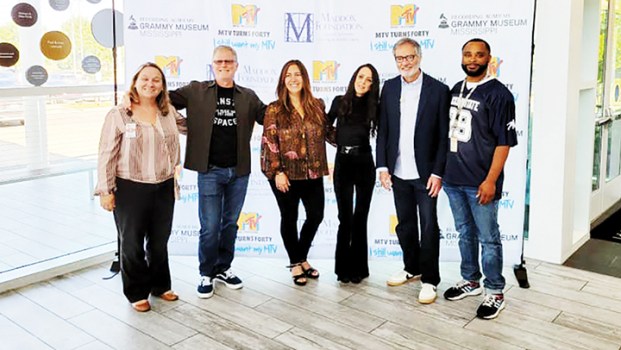 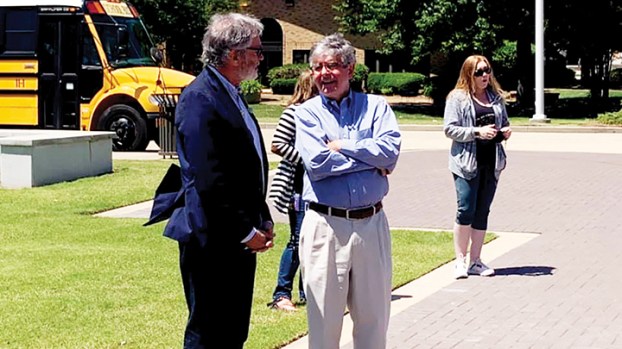 When the Grammy Museum Mississippi hosted “MTV Turns Forty: I Still Want My MTV” this spring, students from the Mississippi School of the Arts were there.

Juniors and seniors who attend the Brookhaven-based arts school had the opportunity to hear from Brookhaven High School graduate Bob Pittman, co-creator of Music Television in 1981. Pittman is also chairman and CEO of iHeartMedia Inc.

“I’m pleased and proud that my home state of Mississippi is hosting an exhibition to celebrate the 40th anniversary of MTV,” Pittman said prior to the event. “Mississippi and MTV are two of the great formative influences in my life, and I’m delighted that they’re coming together for this anniversary celebration.”

Pittman started his music career as a radio disc jockey in Brookhaven before eventually launching the iconic television channel he described as “all attitude.”

Through his time as chief operating officer of AOL, an early internet service provider, and now as leader of iHeartMedia Inc. — the company that offers “250 other ways to listen to radio station besides an AM/FM radio” and is the number-one podcaster in the world, Pittman said — the native Mississippian said the products he’s been involved with have been successful because of a connection to the consumer.

“I just thought I was listening to people and giving them what they wanted,” he said.

During the Grammy Museum exhibit kickoff, Pittman was joined by one of the original five video jockeys (VJs) for MTV was Alan Hunter, a Millsaps College graduate.

His wife, whose family was friends with Pittman’s family, introduced Hunter to Pittman at a picnic in Central Park, New York. A few days later, Pittman invited Hunter to audition as a host for the as-yet-unnamed network that had not launched yet, and Hunter was hired, though he was convinced he did poorly at repeated auditions.

“I truly believe it was Bob Pittman who was going to bat for me,” Hunter said. “He just said, ‘I think there’s something there with this kid. Maybe we can work with him.’”

Growing up in Mississippi as a pastor’s son, Pittman said he was fortunate to know that his kind of experiences were what defined real America, not cities like Los Angeles or New York City, where he now makes his home.

“I’m forever grateful to have that experience and to have had the kind of upbringing I did,” Pittman said.

The MTV Turns Forty exhibition will continue to be on display at the Grammy Museum Mississippi through summer 2022, before traveling for national and international exhibitions.