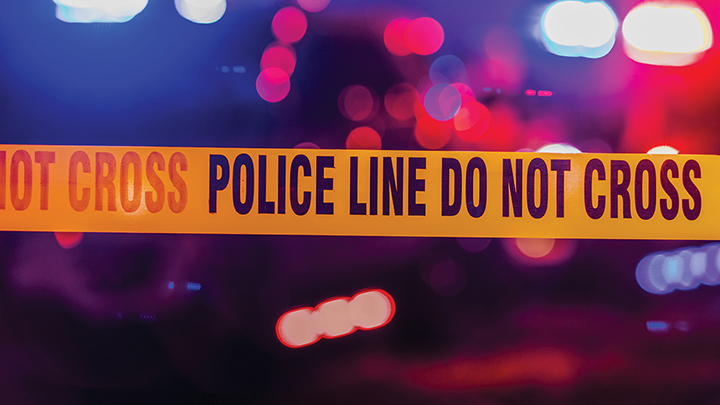 A Lincoln County man is dead as the result of a weekend shooting.
Sheriff’s deputies responded to reports of an altercation around 3 a.m. Saturday morning at 1564 Hilltop Lane.
When deputies arrived, they found a man lying on the porch who had suffered a gunshot wound to the body, according to Chief Deputy Johnny Hall. The man was identified as Dustin Durr, and was pronounced dead at the scene.
His brother, Billy Durr, was taken in and interviewed by investigators. Two witnesses were also interviewed.
Billy Durr was released after questioning, Hall said.
The matter remains under investigation.