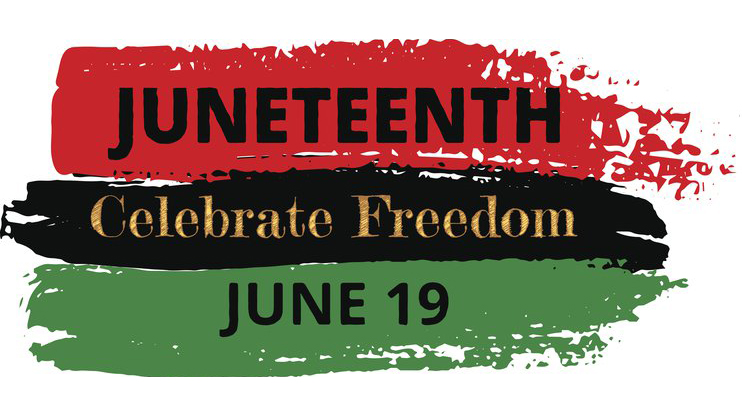 The 2021 Brookhaven parade to celebrate Juneteenth has been postponed due to likely severe weather, according to NAACP #5268 president, the Rev. Dr. Rico Cain.

The parade was originally scheduled for Saturday, June 19, at 10 a.m., followed by a “Celebrate Freedom” observance at A. L. Lott baseball field.

Though Juneteenth has been celebrated since 1865, this year marks the first as a federal holiday. President Joe Biden signed legislation Thursday establishing the holiday — the first new federal holiday since Martin Luther King Jr. Day was created in 1983 — and said he believes the legislation will be one of the greatest honors he has as POTUS.

“This is a day of profound weight and profound power, a day in which we remember the moral stain, the terrible toll that slavery took on the country and continues to take,” Biden said.
Juneteenth commemorates June 19, 1865, when Union soldiers brought the news of freedom to enslaved Black people in Galveston, Texas — two months after the Confederacy had surrendered. That was also about 2 1/2 years after the Emancipation Proclamation freed slaves in the Southern states.
Congress passed the bill with only 14 “no” votes.
“I hope this is the beginning of a change in the way we deal with one another,” Biden said.

“I would like to see people get more educated about it,” said Cain. “They need to know what Juneteenth represents.”

Juneteenth — also known as Jubilee Day, Freedom Day, Liberation Day or Emancipation Day — is a holiday celebrating the emancipation of slaves in the United States. It commemorates the anniversary of June 19, 1865, when the final group of slaves were reached by Union Army messenger letting them know of the official end of slavery in the nation. The Emancipation Proclamation had been signed two and one-half years earlier by Pres. Abraham Lincoln.

The celebrations have occurred annually since then with church- or festival-centered observances. Forty-eight states recognize Juneteenth, according to the Congressional Research Service, and most contemporary observances are local celebrations, like the one planned for Brookhaven.

When the parade is rescheduled, it will begin at Williams Mortuary at 10 a.m. The route will proceed north on Second Street, turn right onto Main Street, then south on Dr. Martin Luther King Jr. Drive where participants will travel to the A. L. Lott ballpark. Selected speakers will address the crowd there.