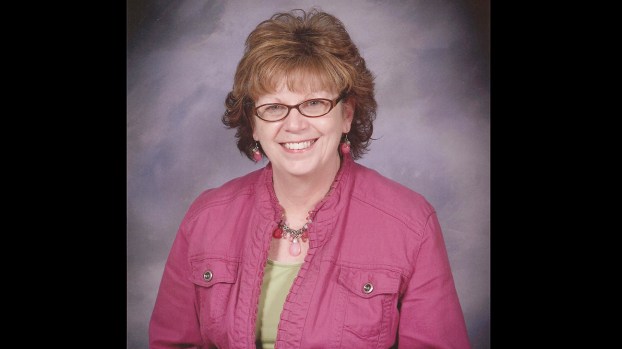 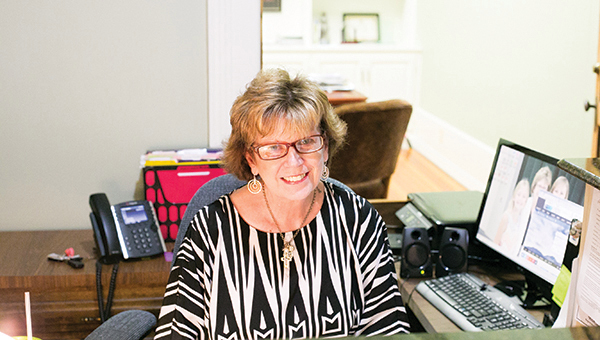 File photo / Pam Cartwright retired in 2015 from her position as office manager at the Brookhaven-Lincoln County Chamber of Commerce after more than 40 years of service.

The Brookhaven and Lincoln County community is saying goodbye to a longtime Chamber of Commerce office manager and community member.

Pam Cartwright, 70, died Monday, June 21. Her funeral service will be Thursday, June 24, at Riverwood Family with the Rev. Skip Atchinson officiating. Cartwright will be laid to rest in Riverwood Memorial Park.

Cartwright was retired as office manager of the Brookhaven-Lincoln County Chamber of Commerce in 2015, after 42 years. When she retired, Chamber executive director Garrick Combs called Cartwright “the glue that holds us all together.”

“Pam doesn’t want to be in the limelight, but she is the behind-the-scenes person who makes sure everything is done,” then-Chamber president Stan Patrick said in 2015.

At the Chamber’s annual membership celebration that year, the retiree was presented “The Soapbox Award,” awarded only when warranted by someone’s exceptional service to the City of Brookhaven and embodiment of the Chamber and its goals.

The Daily Leader published an editorial upon Cartwright’s retirement, thanking her for her hard work and dedication.

“The Chamber — and Brookhaven — would not be where it is today without her,” the editorial said.

Cartwright was active in planning and executing the Ole Brook Festival during her years at the Chamber, as well as the city’s annual Christmas parade. The longtime member of Jackson Street United Methodist Church also worked many years with United Way of Lincoln County, and served as board secretary.

“I have never met someone as humble and giving as Pam,” said Kenny Goza, economic development coordinator at Copiah-Lincoln Community College. “I worked with her for many years. She was a behind-the-scenes person, who did her job professionally and efficiently, never wanting any credit or recognition.”

“Pam was a special lady, one like I’ve never known,” said Tillmon Bishop, former Lincoln County Chancery Clerk. “The years we worked together, she was the kindest, most caring person you could ask for.”

Chandler Russ is a former executive director of the Chamber and Industrial Development Foundation. He described Cartwright as a valuable public servant who preferred to not be in the spotlight.

“Pam was the epitome of grace. She supported her community, her Chamber and the directors that served there for over 40 years and I never saw her have a bad day,” Russ said. “She was a wonderful person and friend and did her job perfectly. As a young Chamber and IDF director, she was perfect and helped us daily achieve the level of success that was needed. I will miss her and my thoughts and prayers and with her family and friends as they mourn the loss of a sweet and wonderful person.”

Current executive director Combs worked with Cartwright during her final three years at the Chamber, and called her the consummate public servant.

“She loved Brookhaven and the Chamber of Commerce and helping others. For over 40 years everyone knew her as the smiling face that greeted you at the Chamber or the kind voice that answered the phone,” he said. “She is missed by her community and by me.”