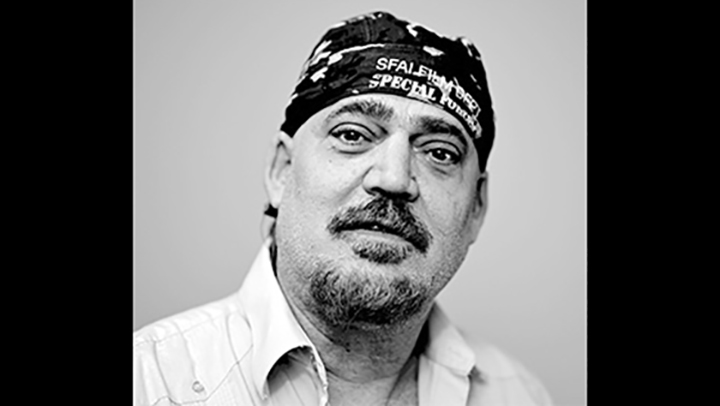 Mississippi School of the Arts has partnered with San Francisco Art Institute for the fall 2021 semester.

Students will write, shoot, produce and complete a series of short films centered around the Mississippi River and with the inspiration of Charles Dickens’ “A Tale of Two Cities.”

The project will explore racism, fear, injustice, corporate takeovers, gentrification and balkanization in comparison to poetry, music, art and storytelling. The inspiration, Coppola said, comes in part from his uncle Francis Ford Coppola who taught him, “The job and purpose of cinema is to convince people that the world they live in is not the only one available to them.”

This summer, film students from SFAI and MSA will read the Dickens classic and begin their research to explore the relevance of the story in the world today. In the fall, SFAI students will collaborate across the state to write, and travel to Mississippi to shoot and edit with their MSA classmates. Then MSA students will travel to San Francisco to collaborate with students there.

The premiere of the project will be held at both schools simultaneously with a live audience and online streaming.

The class will meet twice weekly and will also feature guest lecturers.

“This collaboration will allow students from both MSA and SFAI to learn about each other’s environments and create cinematic works that reflect their feelings and what they hope viewers will learn about these two cities,” Shelburne said.

“We’re excited to see our Media Arts students succeed in the high school classroom. MSA continues to shine in the world of film since the inception of the Media Arts/Filmmaking discipline in 2015” said MSA Executive Director, Dr. Suzanne Hirsch. Applications for MSA in the media, theatre, dance and vocal departments are still open for the 2021-2022 school year. Visit www.msabrookhaven.org for more information or to apply.